Hajj 2021: Every effort is being made to assist pilgrims. Hajj and Umrah Ministry 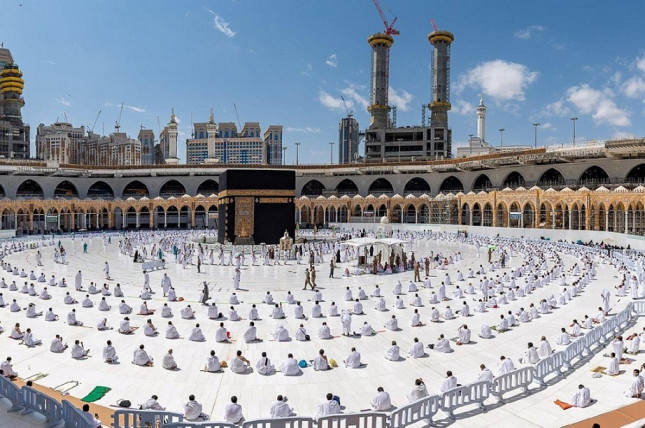 Dr. Abdul Fattah Mashat, Saudi Arabia’s Deputy Minister of Hajj and Umrah, has confirmed that the country has no plans to cancel the Hajj pilgrimage in 2021.

According to the minister, the Kingdom has begun making preparations for the Hajj pilgrimage in 2021, which will be held under strict COVID precautionary steps. He said, “All possible measures are being taken to facilitate pilgrims.”

He insisted that COVID-19 vaccination is needed for those planning to perform the annual Hajj pilgrimage this year.According to Maulana Ashrafi, the citizens and leaders of Pakistan and Saudi Arabia are near.
He went on to say that the Saudi government’s measures for pilgrims are commendable.

Only those who have received the COVID-19 vaccine will be allowed to conduct the Hajj this year, according to Saudi Arabia’s health ministry. According to a circular signed by Saudi Minister of Health Tawfiq Al Rabiah, those performing the Hajj must be vaccinated in order to receive a permit. 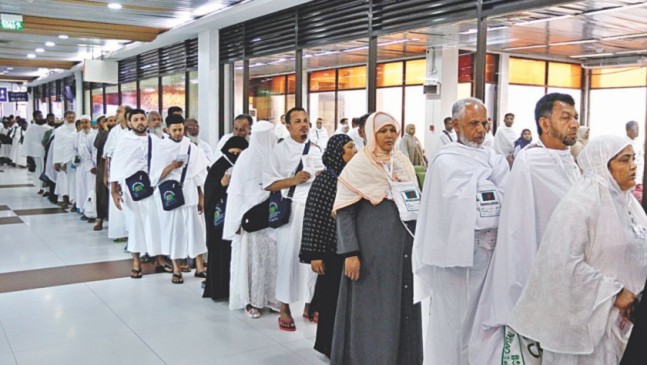 Those planning to conduct Hajj from inside Saudi Arabia should complete their coronavirus vaccination course before Dhu al-Hijjah, according to the Saudi Ministry of Health. It also stated that pilgrims arriving from outside the country will be allowed to show certified proof of vaccinations authorized by the World Health Organization.

Those employed during the Hajj season would also be expected to have received a dose of the vaccine approved in Saudi Arabia, according to the Saudi Ministry of Health. According to the rules set for the Hajj this year, the PCR test must be completed at least 72 hours prior to arrival in the kingdom, and pilgrims arriving in the kingdom will be quarantined for 72 hours.