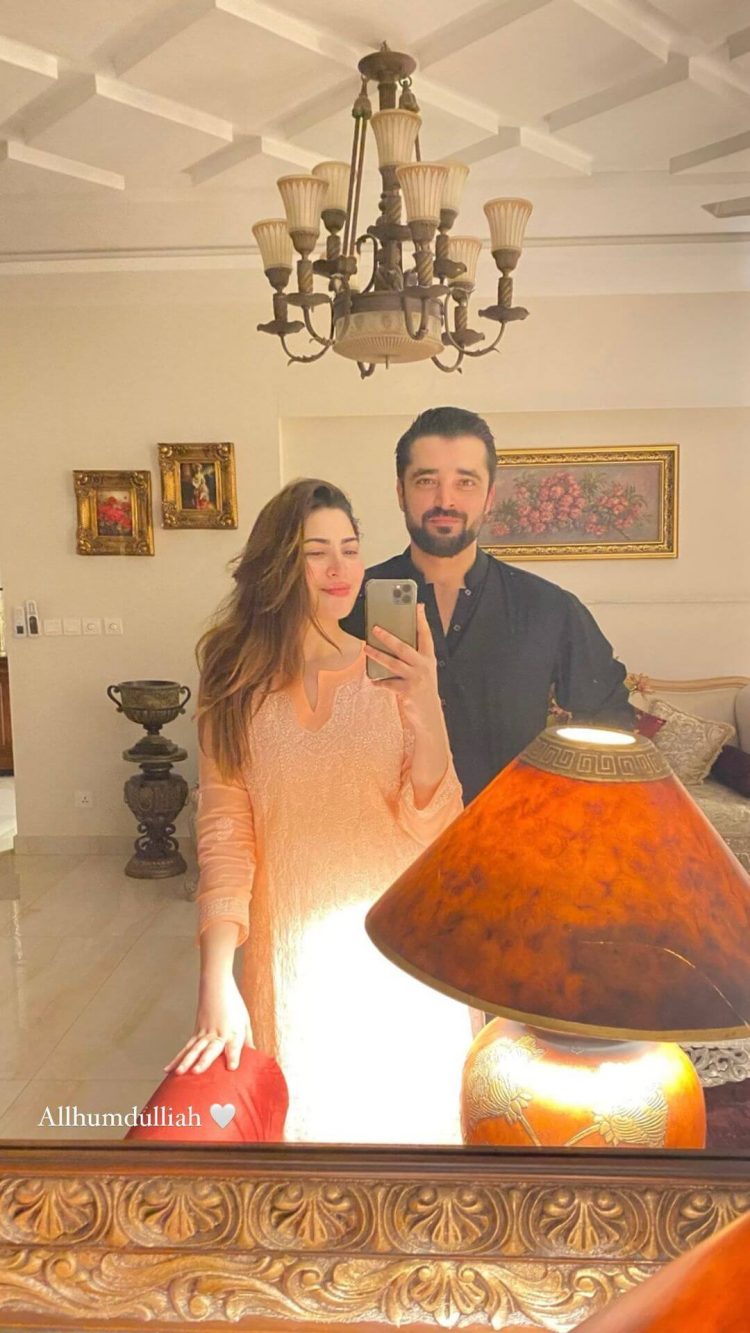 Hamza Ali Abbasi is a fantastic actor and the entertainment industry’s heartthrob in Pakistan. He married Naimal Khawar, a beautiful addition to the entertainment scene. She has worked for the smallest amount of time but has been in both drama and films. Naimal quit performing after marrying Hamza Ali Abbasi in August 2019, and the couple now has a lovely kid, Mustafa Abbasi.

Hamza and Naimal celebrated their second wedding anniversary by sharing cute photos with their followers on Instagram. Let us have a look at the images below. 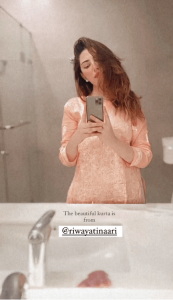 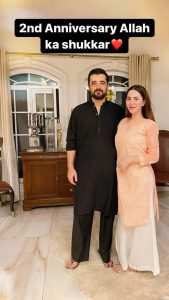 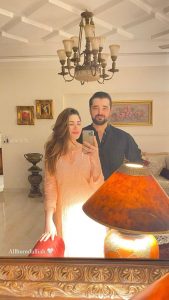 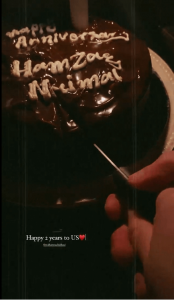