Hania Aamir Came Under Fire After Her Video Has Gone Viral 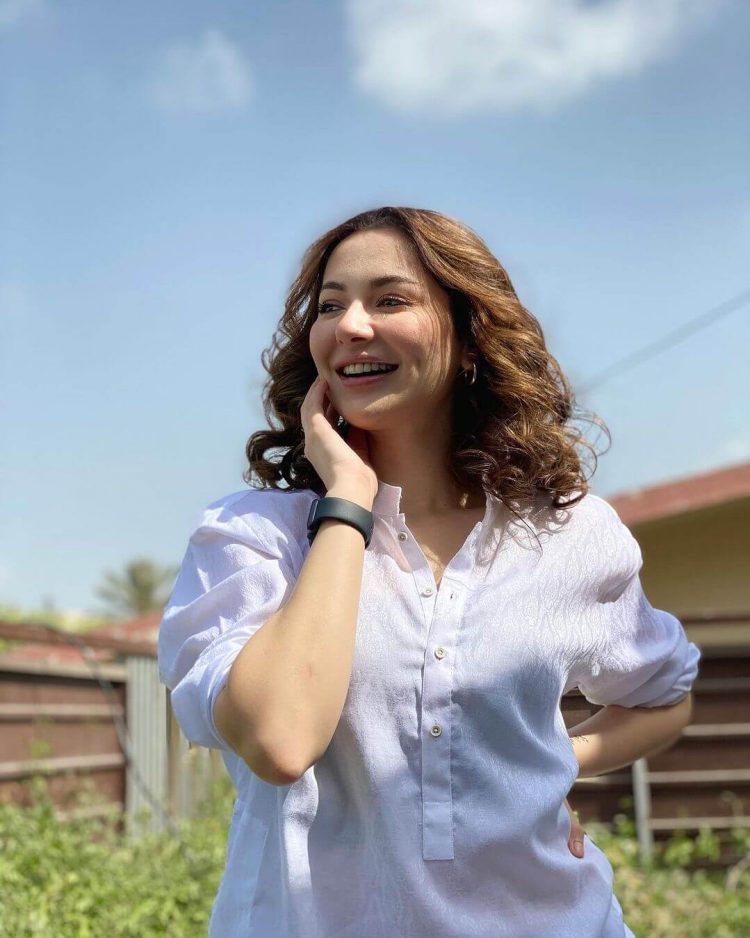 Hania Amir is a stunning actress. She is one of the superstars who rose to fame and fortune in a short period of time. Hania is known for her endearing dimple as well as her outspoken and direct demeanour. Her acting career began with the film Janaan, whose director Imran Aslam called her after seeing her dubsmash performance. Later in her career, the actress appeared in commercials, dramas, and film projects for well-known companies. “Titli,” “Visaal,” “Ishqiya,” as well as “Na Maloom Afraad 2” and “Parwaaz hai Junoon,” are some of her most well-known dramas.

Hania Aamir recently shared a video of herself sleeping on Aashir Wajahat, the son of filmmaker and producer Shazia Wajahat and Wajahat Rauf, on Instagram. The post received a barrage of criticism from netizens within minutes.

Hania later erased the video from her Instagram account, but it was re-posted on several social media platforms. Take a look at some of the comments on this video. 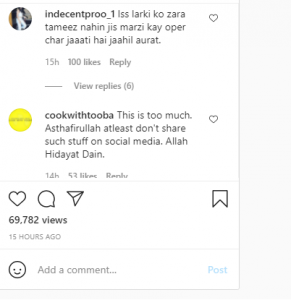 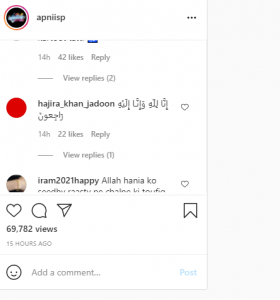 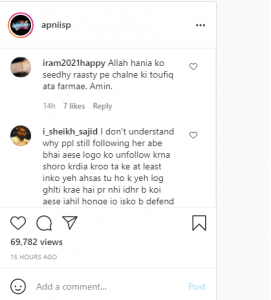 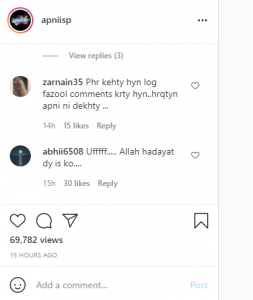 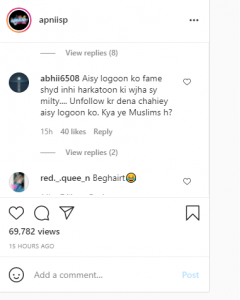 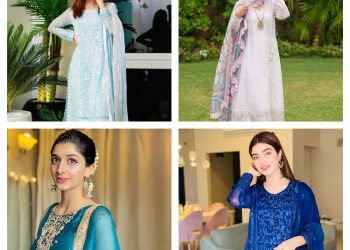 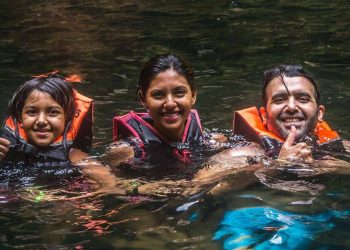 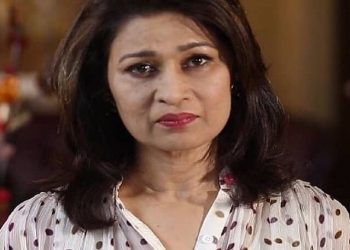