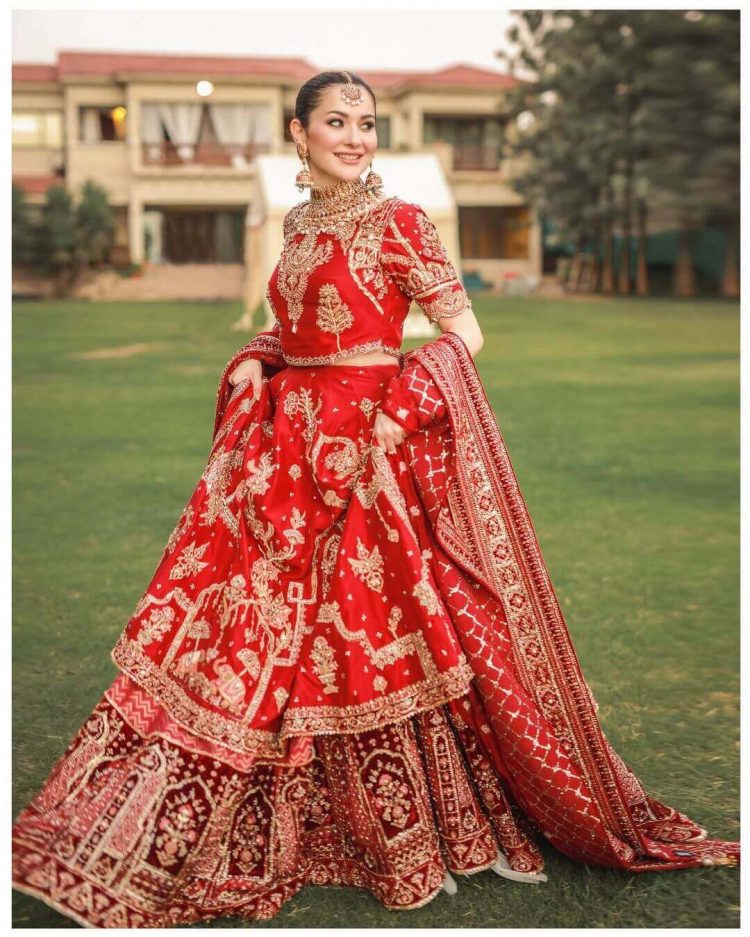 Mohsin Naveed Ranjha is one of the few Pakistani designers who has received widespread acclaim from critics and fans in a relatively short period of time. MNR Design Studios, founded by Mohsin Naveed Ranjha, entered the business in 2011. Mohsin established his label in Gujranwala, Pakistan, in 2013 and debuted at HUM TV Bridal Couture Week in 2014. Since then, he has built a name for himself in the industry by creating outstanding royal designs for men’s and women’s wear, such as formals, semi-formals, bridals, and shawls.

Moshin Naveed Ranjha’s designs are frequently seen on our celebs. Hania Aamir looked extremely lovely in a bridal gown designed by Mohsin Naveed Ranjha in a recent picture session for Allure Salon & Spa. In the photoshoot, Hania looked like a dream. Izzah Shaheen Malik has taken the images flawlessly. 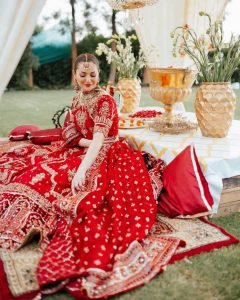 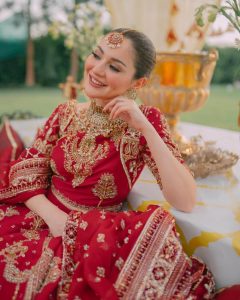 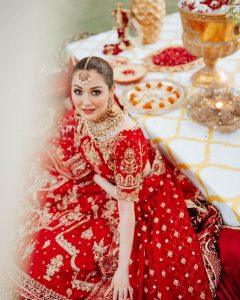 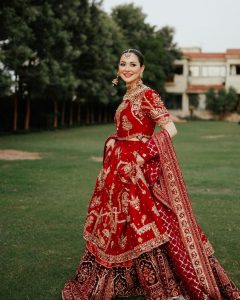 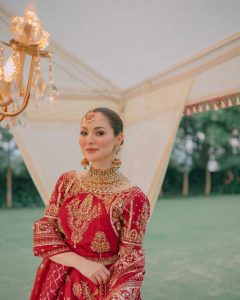 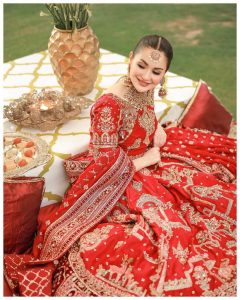 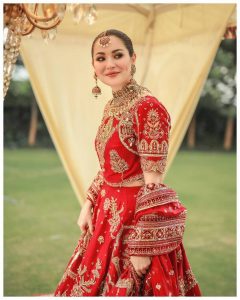 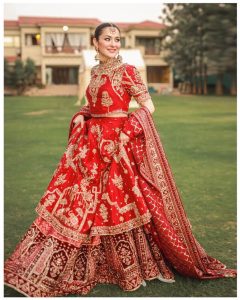 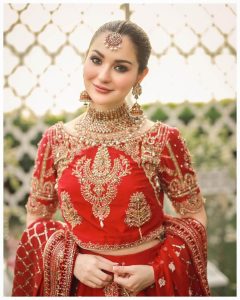 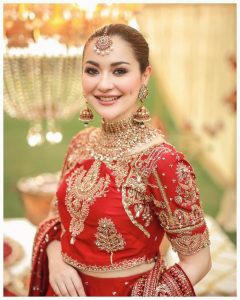