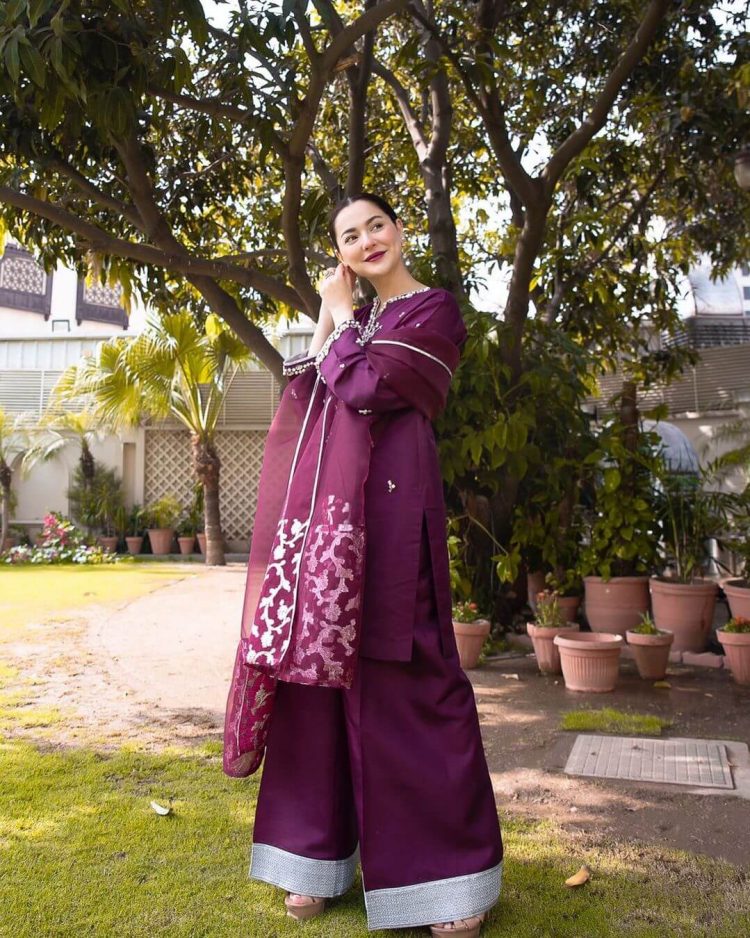 Hania Aamir is a stunning Pakistani film and television actress who is also incredibly industrious and skilled. The actress has a sizable fan base, and she is adored by millions of people. Her fans are eager to see her in front of the camera. Her latest successful dramas are proof that she is one of Pakistan’s most popular and well-liked actors.

Hania Aamir’s large fan base has fallen head over heels with her because of her stunning appearance and charming personality. On screen and off, the 25-year-old is stunning, with an enticing Instagram feed that keeps fans hooked. This time, the fashionista opened up about her gym routine and the effort she puts in to maintain her beautiful appearance and perfect figure. Fans, on the other hand, were amused when the Parwaaz Hai Junoon actress became sidetracked due to her OCD.