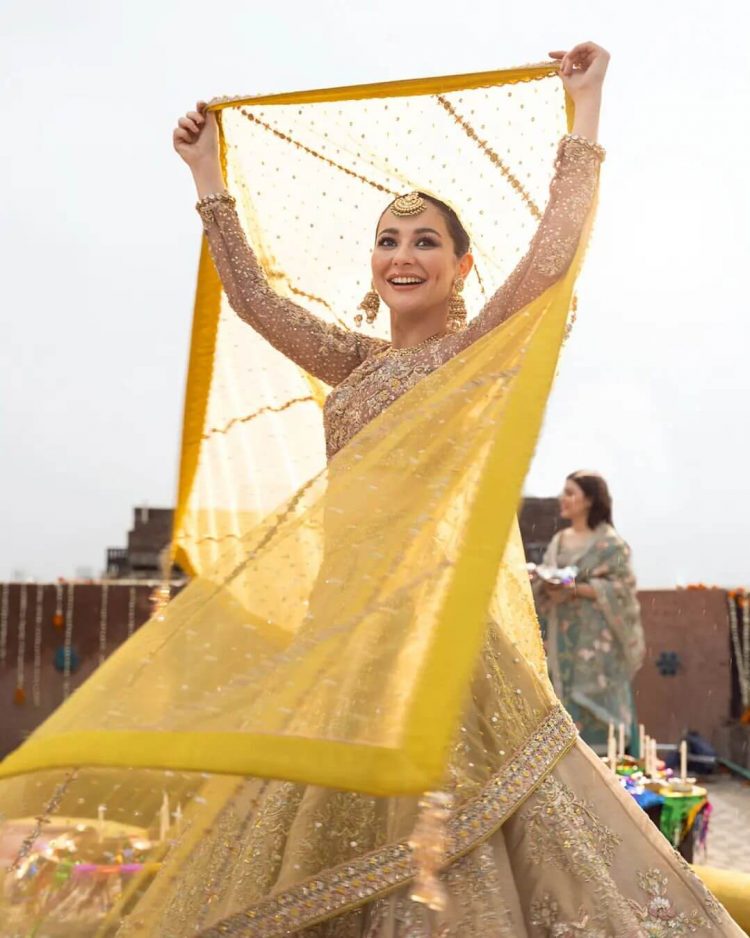 Hania Aamir is a stunning woman. Hania looks fantastic in simple cosmetics and clothing, and pastels are her greatest companions. Hania is a very gifted actress who has starred in some of television’s biggest hits as well as several excellent movies. With her most recent role as Hala in Mere Humsafar, she is slaying hearts and screens alike. Her on-screen chemistry with Farhan Saeed is well-known, and her drama is popular both in Pakistan and abroad. In Mere Humsafar, Hala’s bridal appearance received a great deal of praise.

Hania is currently the face of Faiza Saqlain’s newest bridal line, and she looks absolutely stunning as a Nikkah bride. Hania looks stunning with a beige jora that has intricate embroidery. Her hair and makeup are understated, and her traditional jewelry completes the look perfectly. Hania certainly has a way of winning over men’s hearts, and she serves as an example for brides everywhere on how to dress for their Nikkah. Below are some of her clicks: 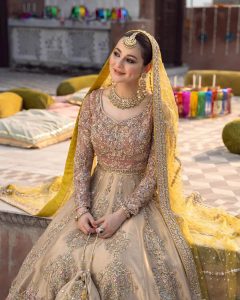 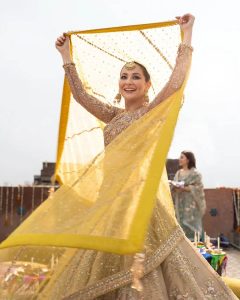 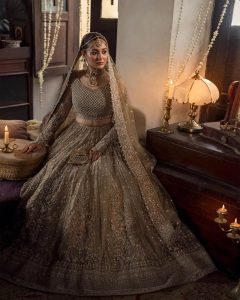 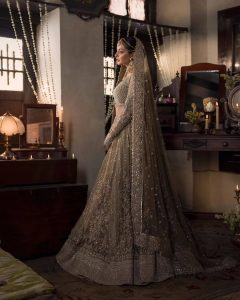 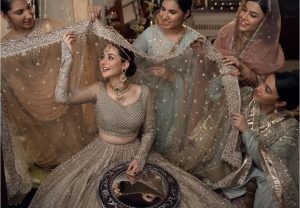 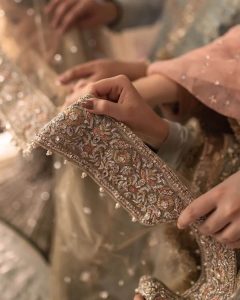 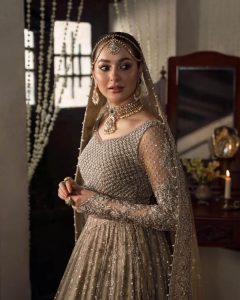 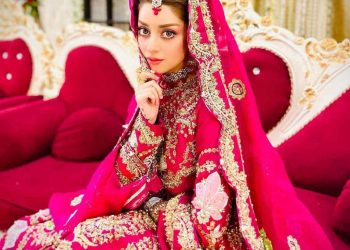 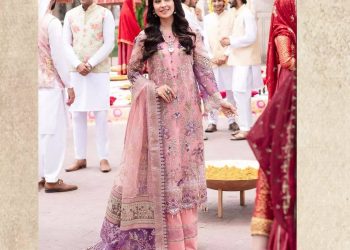 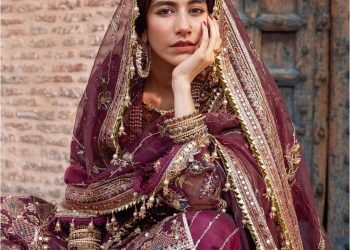