by haseeb
in Artist, Fashion
0 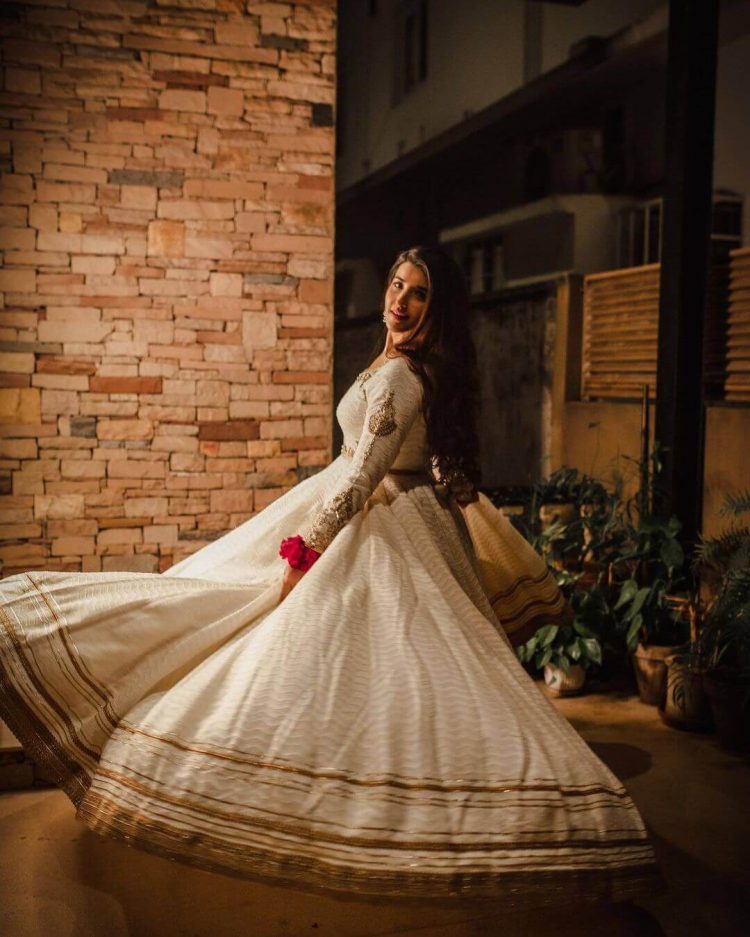 Hareem Farooq is a producer and actress. She has appeared in films such as Parchi, Siyah, and Heer Maan Ja. She also produced Janaan and is currently working on an anthology series with a number of well-known actors. Hareem Farooq was last seen on television in Main Khayal Hoon Kisi Aur Ka.

Hareem’s traditional and regal ensembles are nothing short of spectacular these days, and she’s providing huge bridal styling inspiration. Hareem is wearing everything with a kick, from hefty maathapattis to flowery gajras. Here are a few photos from her recent shoot: 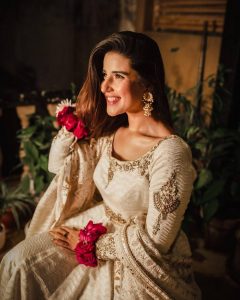 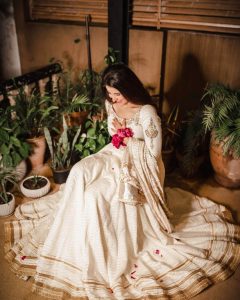 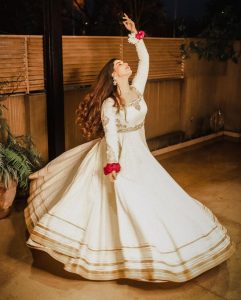 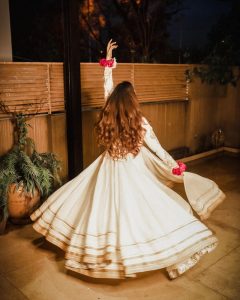 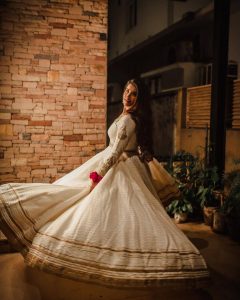 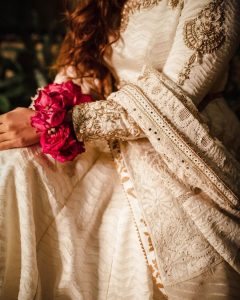 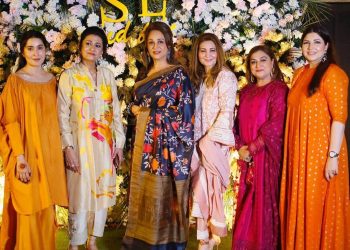