Has the ceasefire really happened in Gaza? 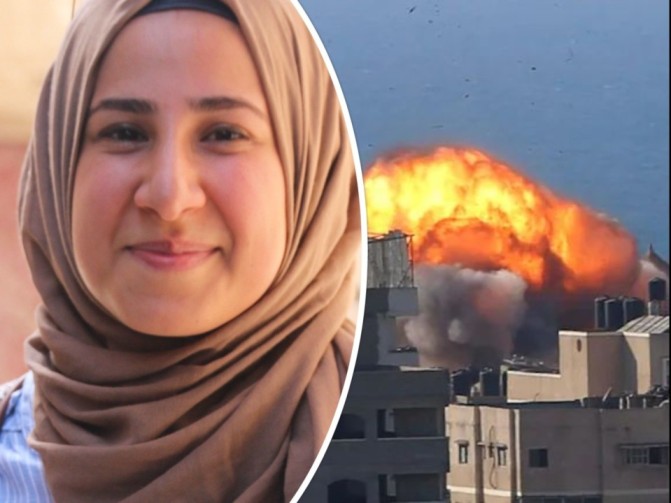 After the whole war situation in Gaza for 11 days, Israel and Hamas finally announced a ceasefire. It happened on the 20th of May 2021. The ceasefire was accepted after a long meeting between the Cabinet officials, Egypt, Israel, and Palestinian Authorities.

After the news of the ceasefire reached the masses, everyone was happy. Gratitude filled all the hearts. The public had mixed opinions on this. Although they were happy for the fact that all the brutality came to an end, or at least that’s what they can expect now, yet they wanted justice. People demanded justice for all the lives our Innocent Palestinian brothers, sisters, and children have lost.

But a tweet that the Al Jazeera journalist Arwa Ibrahim shared raised a lot of questions. The journalist shared a tweet containing a video where the Israeli Army and cops entered the Al Aqsa mosque again and fired shell grenades and tear gas.

It was the time of Friday prayer, and the Palestinians were thanking God for putting an end to the situation. But is it the end?

The tweet has raised multiple questions, and no one is sure if they should believe the announcement of the ceasefire or not.

The Pakistani actor Feroze Khan has also shared some videos where the Israeli cops are attacking the Al Aqsa Mosque again despite the ceasefire announcement. Was the entire announcement a political stunt? We want answers!