Hashim Nadeem’s Next Project Details Are Out 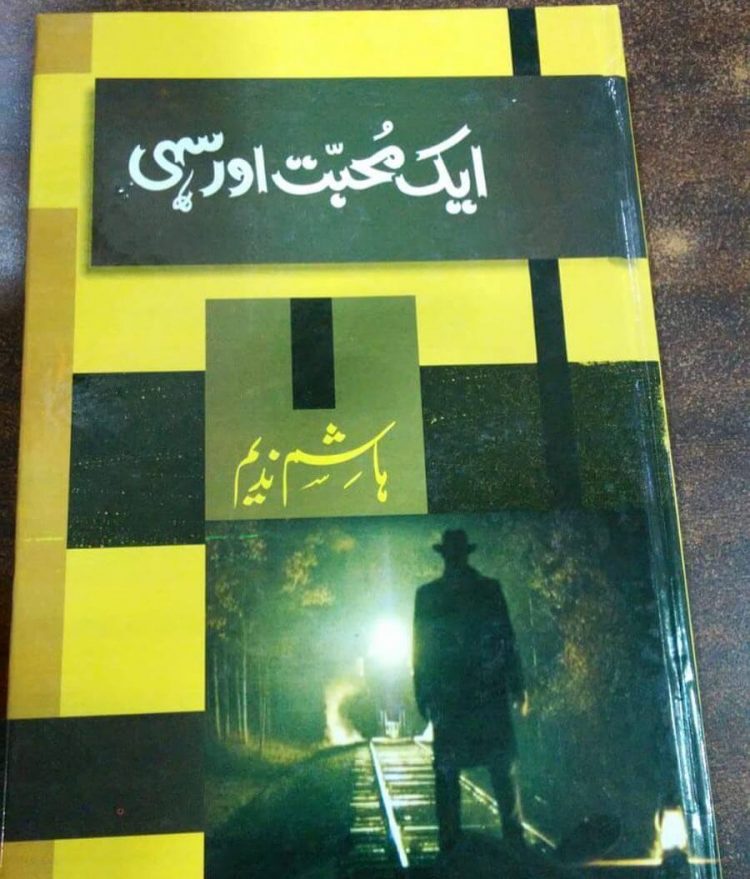 Hashim Nadeem is an author whose works have enthralled millions of people. He’s also worked as a script writer, and his dramas Khuda Aur Mohabbat, Ishq Zah e Naseeb, and Raqs e Bismil, to name a few, have wowed audiences. The first drama based on his novels, Khuda Aur Mohabbat, brought his beautiful writing to television screens.

According to reports, another of Hashim Nadeem’s popular novels, Aik Mohabbat Aur Sahi, would be adapted for television, with Asim Azhar and Iqra Aziz playing main roles. Aik Mohabbat Aur Sahi is a complete package that includes romance, drama, and action, as well as some politics. Let’s see how it looks on camera.