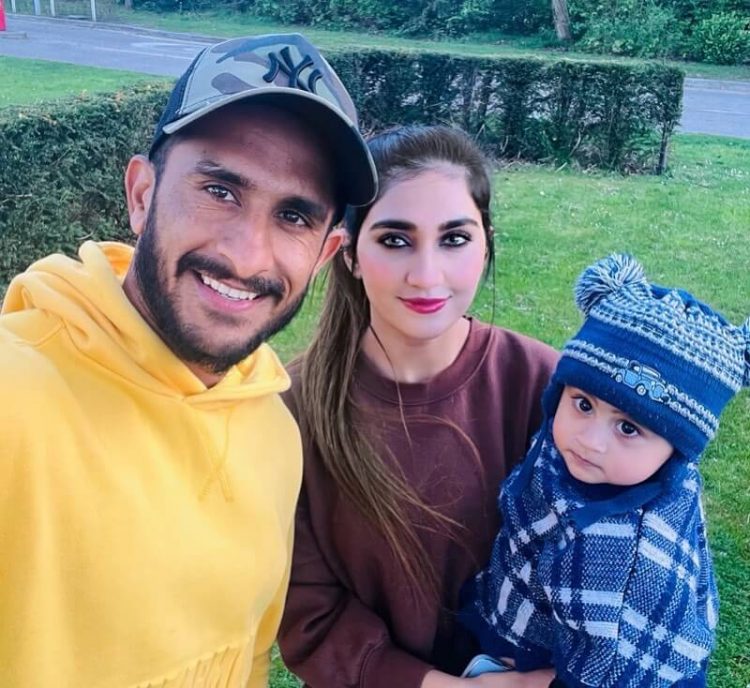 Hassan Ali is a talented Pakistani bowler who represents his country in cricket. He also participates in other international cricket tournaments. Hassan married the lovely Samyah Khan, who is from India, in August of this year. The two make an adorably young and cute couple. Helena Hassan Ali, their adorable daughter, was born to them.

Hassan Ali and his wife are currently residing in London, United Kingdom. Hassan is a cricketer for a county in the United Kingdom. In the UK, he is also spending quality time with his family. His lovely wife, Samyah Khan, has been sharing new photos of her daughter on social media. Helena, Hassan Ali’s daughter, was also photographed with him. Hassan’s wife also shared some adorable solo photos of their daughter Helena Hassan Ali. Here are all the images for your viewing pleasure. 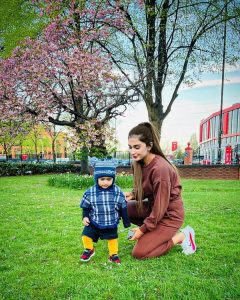 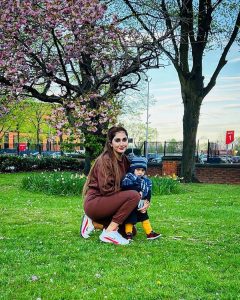 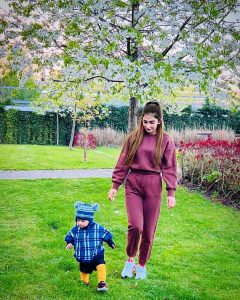 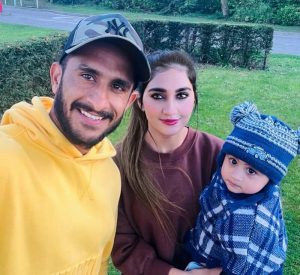 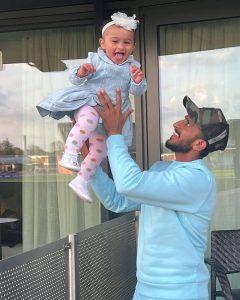 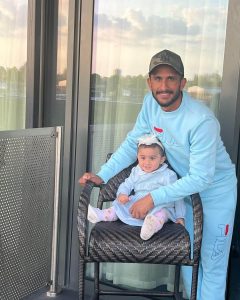