Hassan Ali Vacationing In Murree With His Wife

by haseeb
in Lifestyle
0 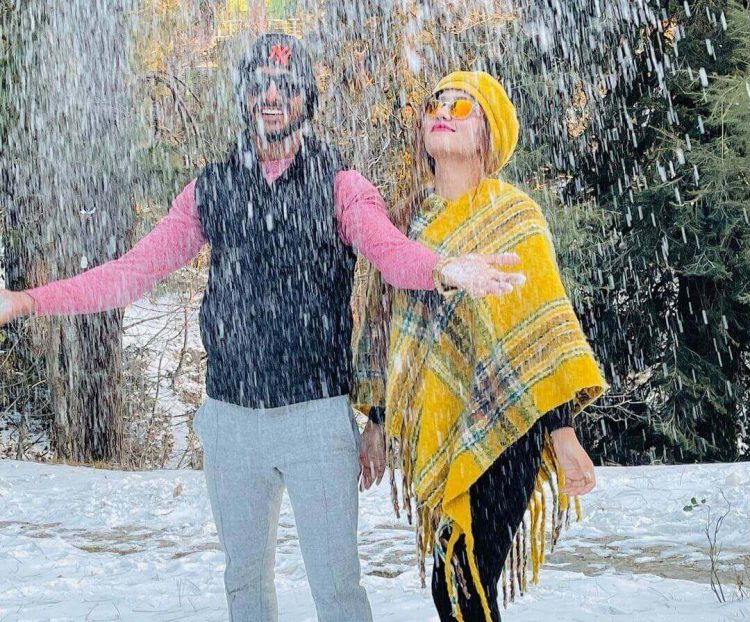 Hassan Ali is a Pakistani cricketer who plays for the Pakistani national team. He is a successful bowler who debuted for Sialkot in the first-class format in October 2013. In August 2016, the cricketer made his international debut for Pakistan in a One Day International (ODI) match. He was also a member of Pakistan’s winning ICC Champions Trophy side in 2017. Pakistan won the event and Hassan Ali was awarded player of the series after capturing 13 wickets. He became Pakistan’s fastest bowler to reach 50 wickets in one-day internationals.

Hassan Ali is married to Samiya Khan, an Indian Muslim who is his life partner. The pair is in a happy relationship. Halena Hassan Ali, their gorgeous daughter, is also a part of the family.

The pair is currently on holiday in Murree for a few days. The couple has posted their lovely photos on social media. Samiya Khan is dressed in a yellow Cape Shawl and headgear. They appear to be a match made in heaven. 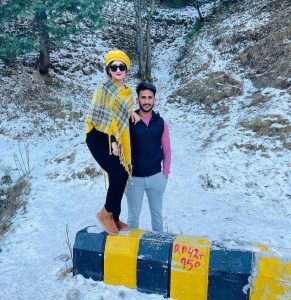 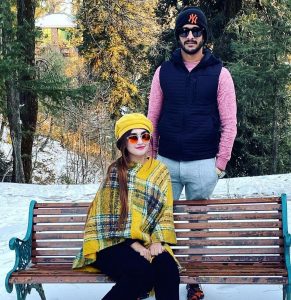 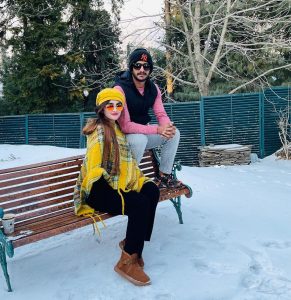 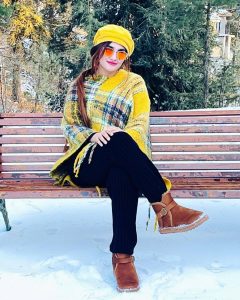 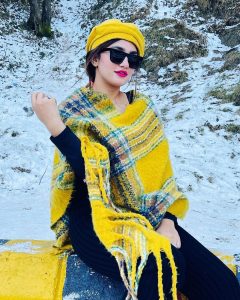 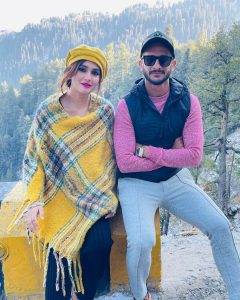 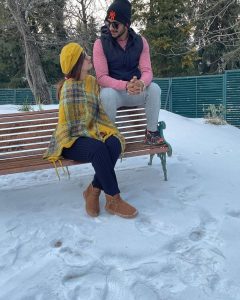 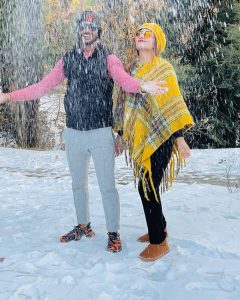 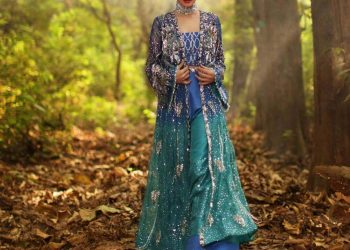 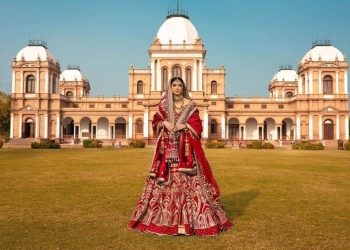 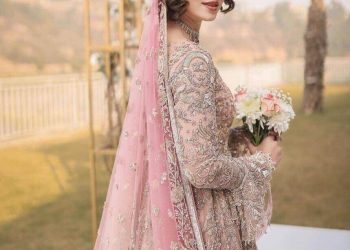