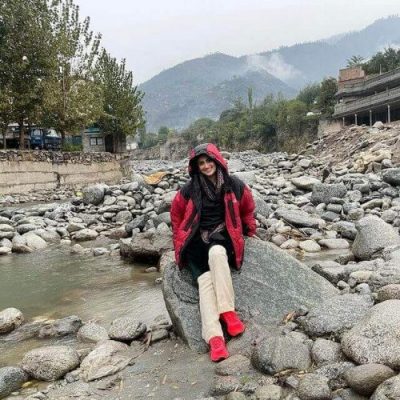 Hiba Bukhari is a Pakistani television actress on the rise. She got the Hum Award for Best Soap Actress for her portrayal as Seemal in the Hum TV series Thori Si Wafa. Bholi Bano, Silsilay, Haara Dil, Ramz-e-Ishq, Deewangi, and Fitoor are among her most well-known films. Hiba has worked with a number of well-known actors in a short period of time, including Danish Taimoor, Syed Jibran, Junaid Khan, Faysal Qureshi, and Mikaal Zulfiqar.

Hiba Bukhari recently shared stunning photos from her vacation to Pakistan’s northwestern regions. Take a peek at the lovely photographs below. 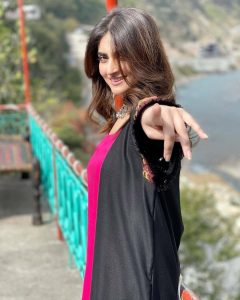 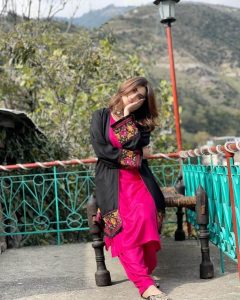 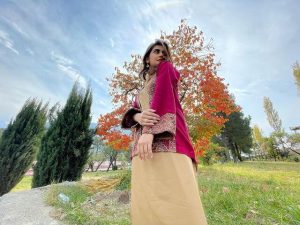 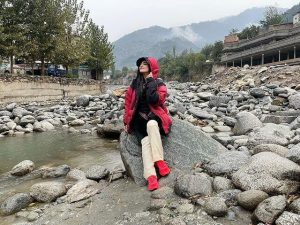 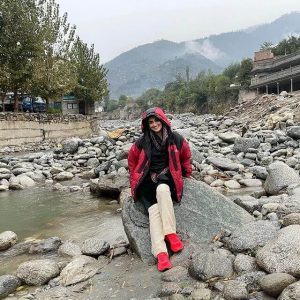 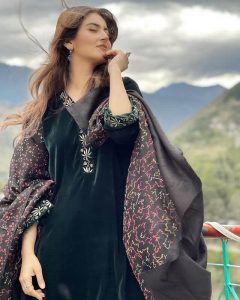 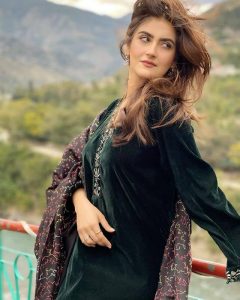 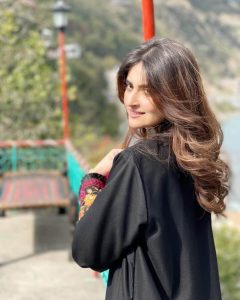