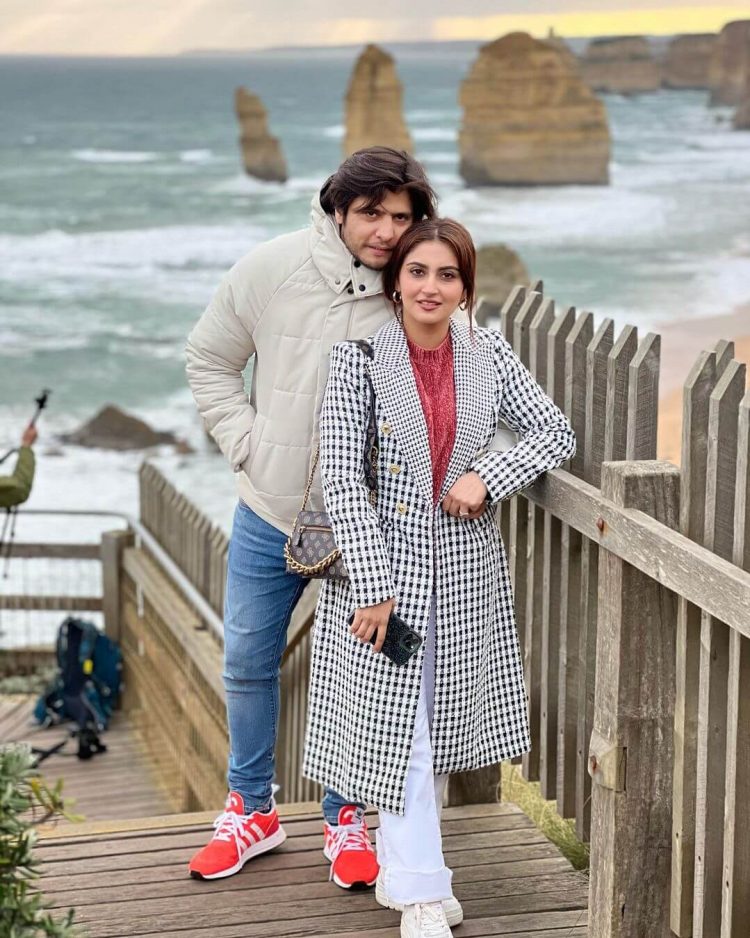 Arez Ahmed and Hiba Bukhari both have successful professions. Since being married, they have been given even greater assignments, which has proven to be a blessing in each other’s lives. The two were married in a lovely ceremony in front of friends and family. Since then, Hiba and Arez have been uploading the most amazing photos of themselves together. After being married, the couple worked on a few projects together, and we all know how great their chemistry is.

Arez Ahmed and Hiba Bukhari are making the most of their winter vacations by travelling to Turkiye and updating their followers on their chilly exploits. The two celebrities went on a hot air balloon flight in the well-known Cappadocia region, and both had an incredible time. At Istanbul’s Galata Tower, they were also seen taking some really romantic shots. Here are some stunning photos of actors Hiba and Arez having fun on holiday in Turkiye. 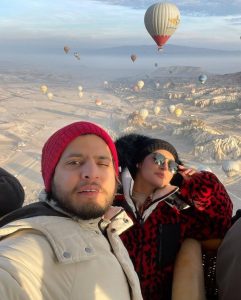 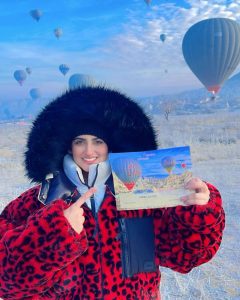 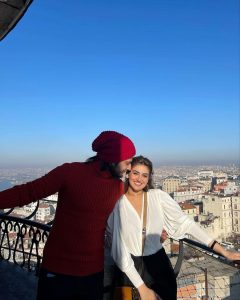 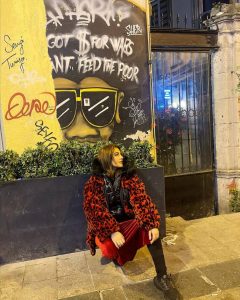 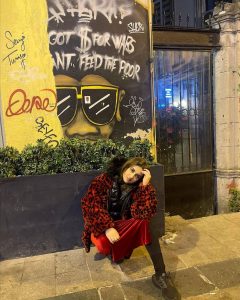 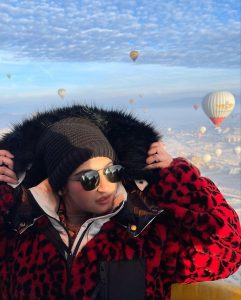 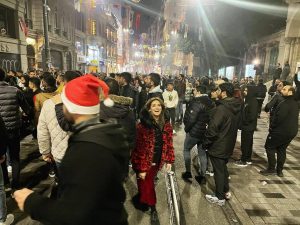 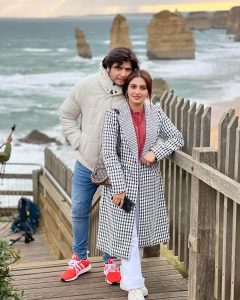