by haseeb
in Artist, CELEBRITY PROFILES
0 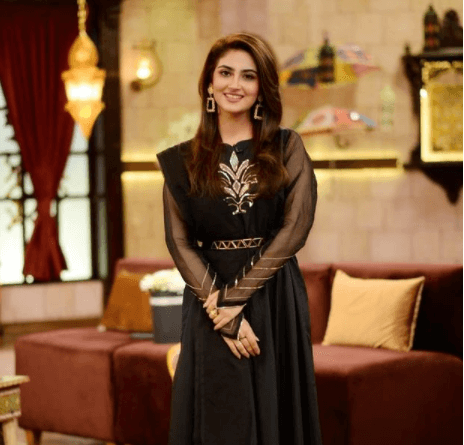 Hiba Bukhari is very popular Pakistani actress who is still in her early twenties. She acts in serious dramas and is a really simple person in real life. She is naturally so attractive that the audience falls in love with her right away. She got the Hum Award for Best Soap Actress for her performance as Seemal in Hum TV’s Thori Si Wafa (2017).

After completing her schooling, Hiba began her acting career. She made her acting debut on Geo TV’s Rom-Com. Teri Meri Jodi first appeared in a supporting role before transitioning to the starring part. Her acting career continued with the main role in Bholi Bano, in which she played an innocent girl opposite Syed Jibran. Her performance in the Hum TV soap opera Thori Si Wafa earned her notoriety and a Hum Award for Best Soap Actress.

She also starred alongside Agha Ali in the short episode “Teri Meri Kahani” of the anthology series Yeh Ishq Hai. In 2018, she starred in Silsilay alongside Junaid Khan as the naughty Hira, and then in Haara Dil opposite Danish Taimoor. Fitoor 2021, her current Geo Tv serial starring Saba Hameed and Ismat Zaidi, is a wonderful drama that you can watch on official Har Pal Geo Tv. Hiba is a stunning and attractive actress. Her figure is thin, and she appears attractive at first glance.

She was born in Karachi on June 29, 1988. Her family and she live in Karachi. Her family has been a huge supporter of her career in the show business. On Geo TV, she acted in her debut drama.

Hiba is officially wedded to her fiance Arez Ahmed. On social media, the pair has a sizable fan base who are currently wishing them a good married life. Several images from the wedding have gone viral on the internet, and the actress looks incredibly wonderful in them. On their wedding day, the pair can be seen wearing matching color attires to complete their look.

She makes it a point to keep her Instagram account active at all times. Hiba shares everything on her Instagram profile, from her strange ideas to family photos. On Instagram, she has over 950k followers. 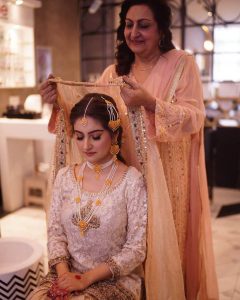 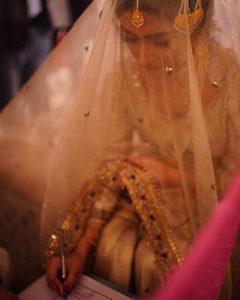 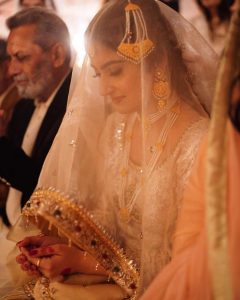 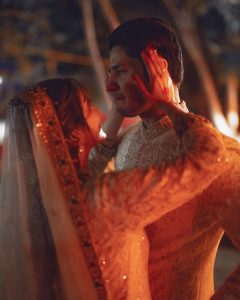 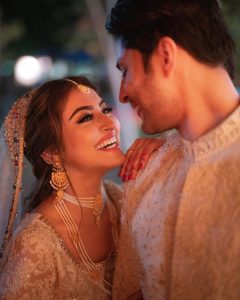 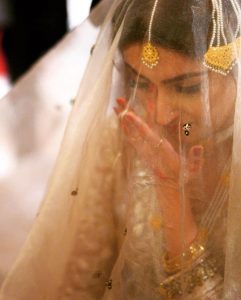 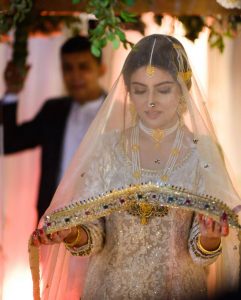 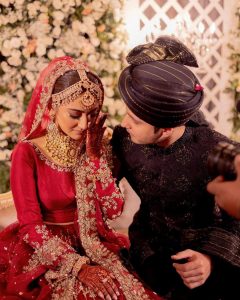 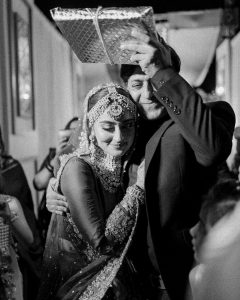 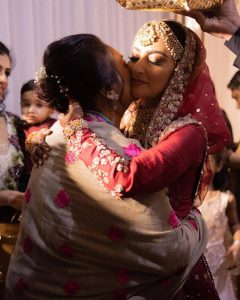 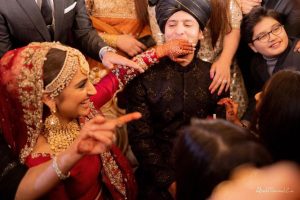 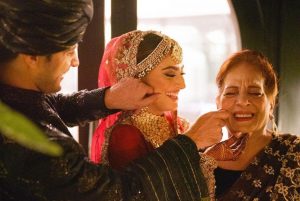 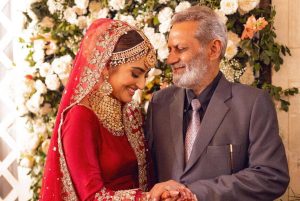 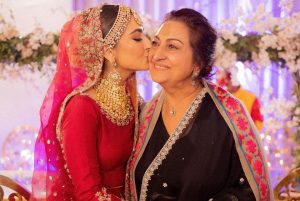