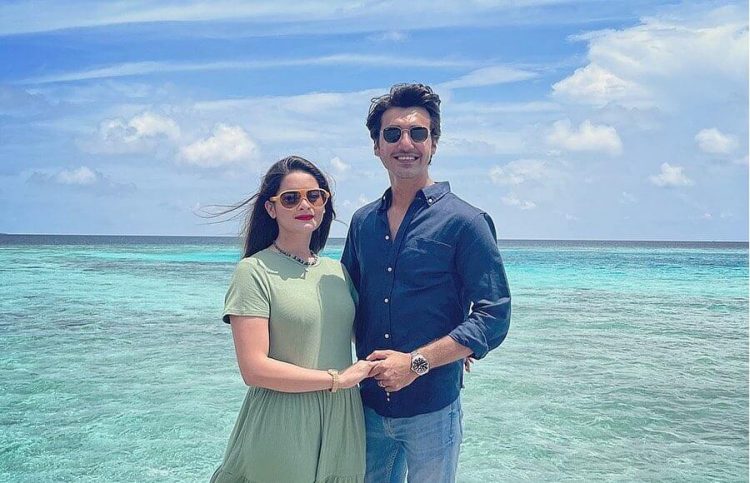 Minal Khan’s honeymoon ensemble drew a lot of attention. Decency has always been a hallmark of the Khan sisters. Minal’s fans and followers were let down in some way. 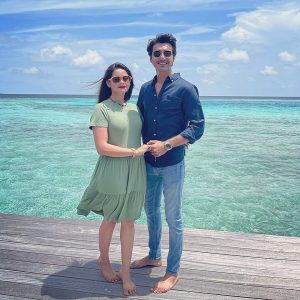 Minal Khan’s recent beach photos, in which she was spotted wearing a midi dress, sparked a flurry of humorous memes on the internet. Hold on to your seats, because Minal Khan’s honeymoon photos have spawned a slew of amusing memes. Take a look at this: