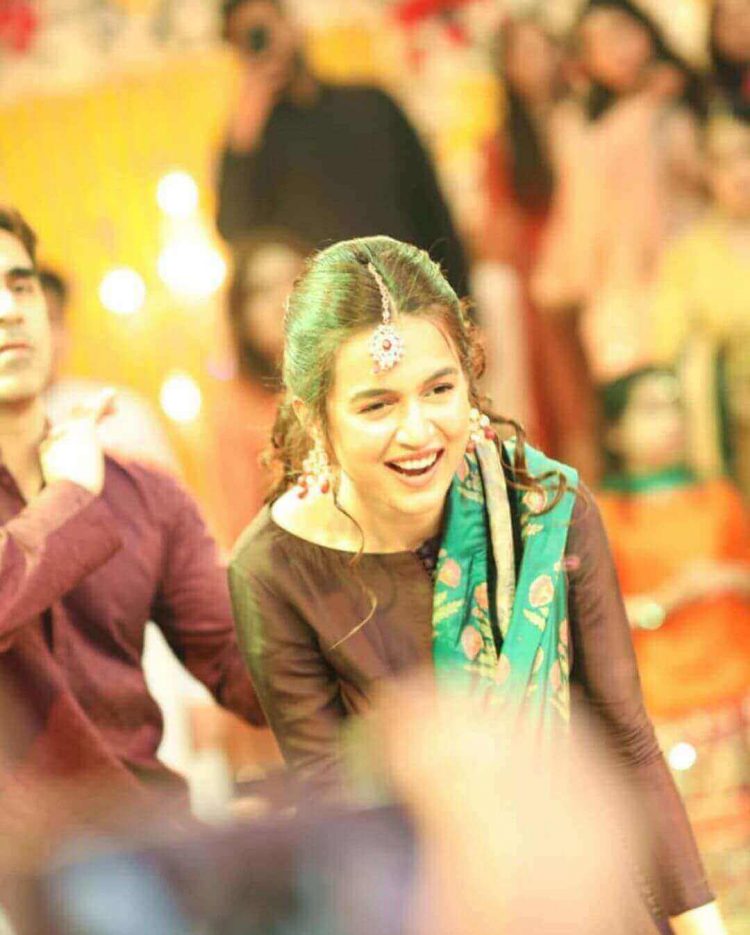 Hira Khan is a fantastic new addition to the media world. Khan rose to prominence after winning the Miss Veet beauty pageant in 2017. With the drama series Phaans, Hira Khan made her acting debut. Farah, the heroine’s sister, was the character she played. Hira’s performance in the drama serial Phaans received critical and commercial acclaim.

Hira Khan is a frequent user of social media. Hira recently shared a video of her vivacious dance performance at a wedding on her Instagram account. On the popular Bollywood number “Morni Banke,” she wowed the crowd. Hira’s dance moves were flawless, and she delivered a flawless performance.