Hira Mani and Junaid Khan Will Star Together In New Project 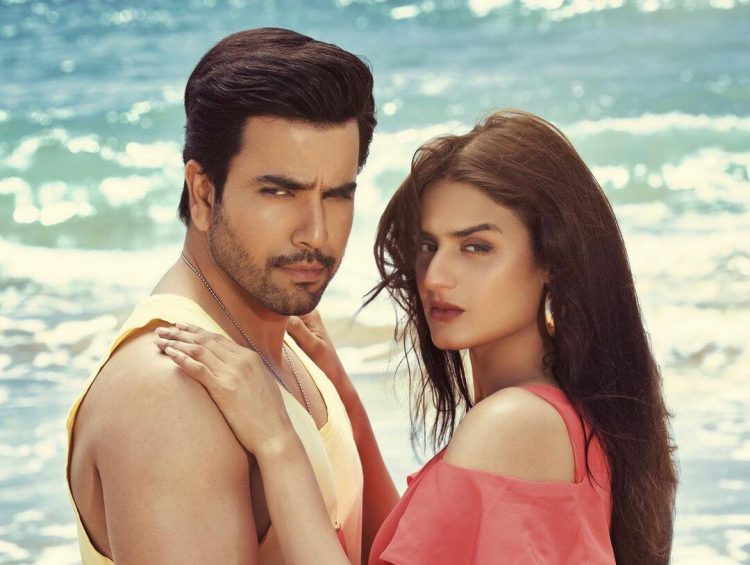 Hira Mani is a well-known Pakistani actress who has been in a number of popular Pakistani television series. Hira’s superb acting skills have garnered her a lot of fans. She has given the Pakistani drama business back-to-back hits.

On the other hand, Junaid Khan is a well-known musician whose music was well-received when he played with his band Call. He went from music to acting, and as they say, there was no turning back. Junaid Khan has played a variety of roles, and people are always drawn to him. His performances in dramas such as Sun Yara, Kashf, and Khuda Aur Mohabbat 3 tugged at the heartstrings.

Junaid just gave a sneak glimpse into his future project with Hina Mani, who is really stunning. Taking to Instagram, the Hum Tum actor shared a hot photo of the two posing for what appears to be a movie scene.