Hira Mani Jet Off To Dubai For Vacations 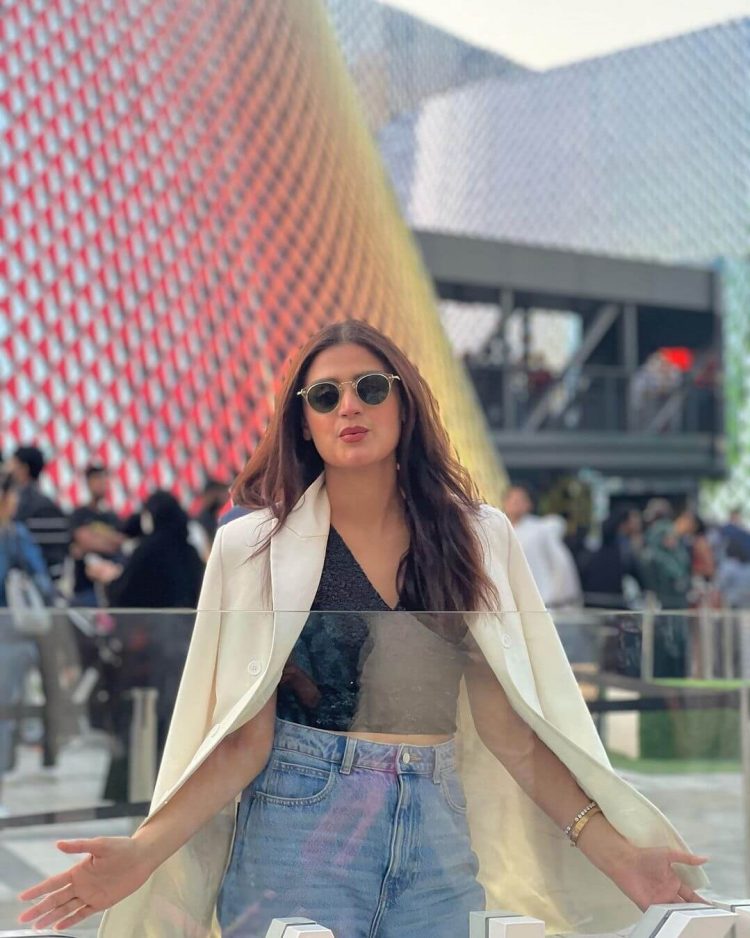 Hira Mani is a model and actress from Pakistan. On February 27th, 1989, she was born in Karachi. In 2008, she began her career as a host of a show. She has a positive attitude and has proved her acting ability in the theater industry.

She has starred in a number of television shows, including Teri Meri Kahani, Mr. Shamim, Janam Jali 2, Bilquees Urf Bitto, and others.

Hira Mani is now in Dubai on vacation. The actress posted a lot of photos from her vacation to social media, which have gone viral. The Aangan actor shared her most recent photos with her Instagram followers. Check it out! 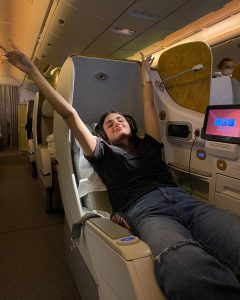 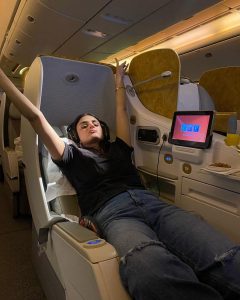 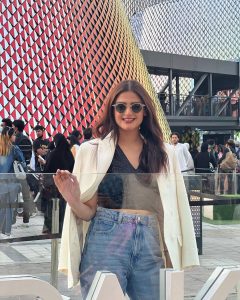 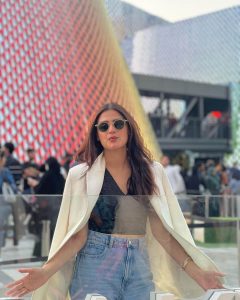 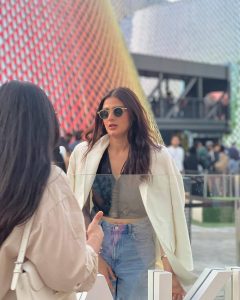 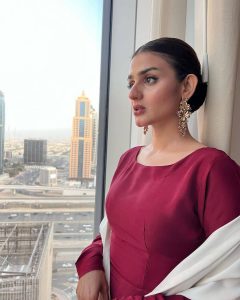 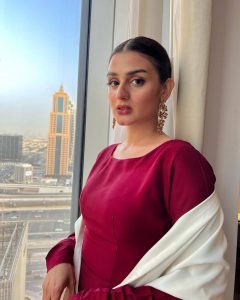 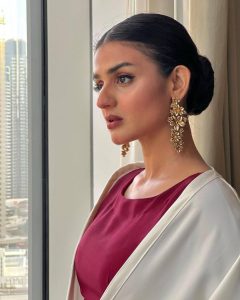