Hira Mani has returned to work following her recovery from covid-19, and her new picture shoot has captured our hearts. Hira appeared to be adorably lovely in the photos she posted on Instagram.

The actress opted for a basic makeup look with nude lips while flaunting her beauty in a black fusion ensemble with her hair wrapped in a long braid. Mani is one of showbiz Pakistan’s most bankable artists, having given the industry numerous hits. Alongside her performance in Meri Teri Kahani, which she co-starred in with husband Mani, the actress gained great popularity and went on a never-ending path. 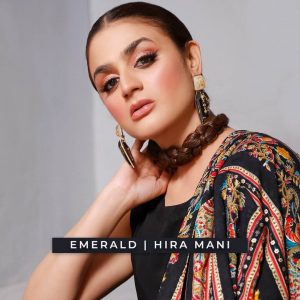 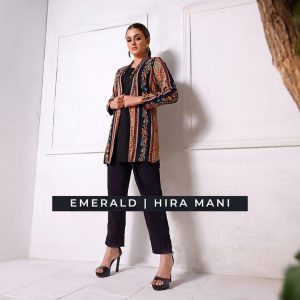 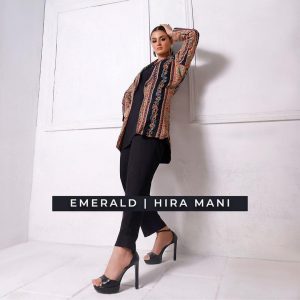 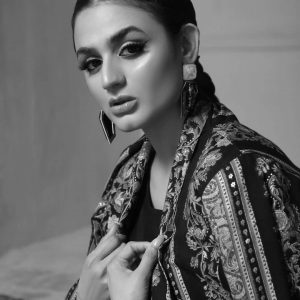 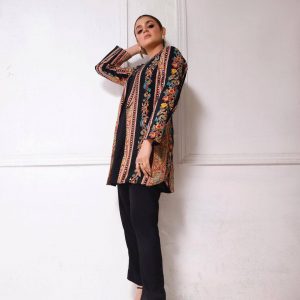 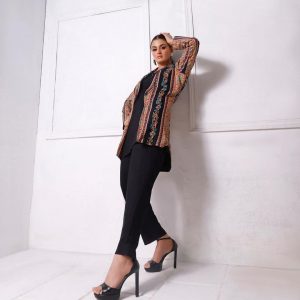 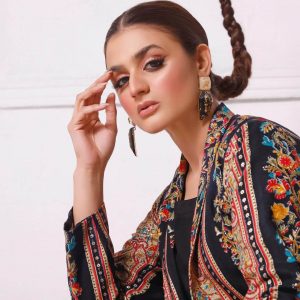