HSY Has Launched His Own Perfume Brand 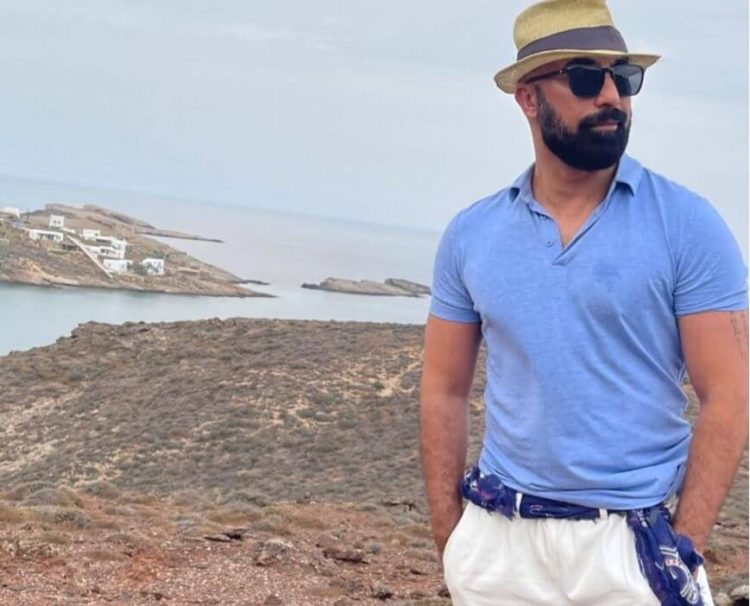 Hassan Sheheyar Yasin, better known by his initials HSY, is a prominent and well-known Pakistani designer. His extravagantly crafted costumes are a class apart, and people like them. Hassan began his career as a fashion choreographer in 1994, but quickly rose to prominence as a designer. It is said that he is the designer who primarily caters to the upper crust.

The designer just revealed his new business on Instagram, thanking his followers and stating that he will be launching his perfume line shortly. HSY was recently in Europe, where he was seen with Kiran Malik, Mehreen Saeed, and a slew of other models. The session was mostly for his new perfume collection. He’s getting ready to unveil his new perfume line, which will include some lovely scents. 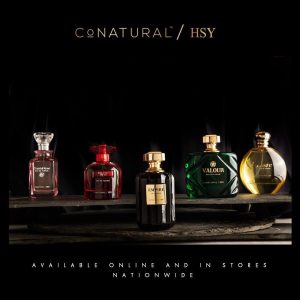 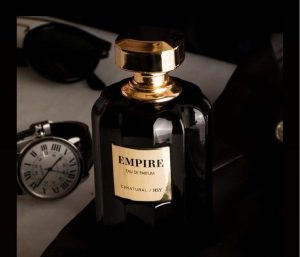 He also expressed his optimism that the public will embrace them. He also expressed gratitude for everyone’s unwavering love and support during the ordeal. HSY also discussed the amount of effort he has put into this project. The scents are available on his website and at his stores across the country. Take a look at what he has to say.