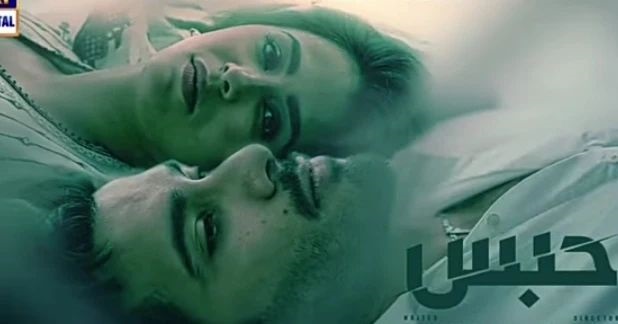 Ushna Shah and Feroze Khan are now set to star in the next drama serial “Hubs” from Ary Digital. Six Sigma Entertainment is in charge of the drama’s production. Aliya Makhdoom is the drama’s writer, and Musadik Malek, who previously worked as an assistant director with ace Nadeem Baig, is the drama’s director. Musadik directed his first telefilm on his own last year, and now he’s starting his directorial career with Six Sigma.

Ushna Shah, Ayesha Omar, and Feroze Khan are among the cast members. Ayesha Omar portrays a pivotal role in the drama. The chemistry between Feroze, Ayesha Omar, and Ushna appears to be sizzling, and a triangular love track would undoubtedly be engaging. Here’s a sneak peek. 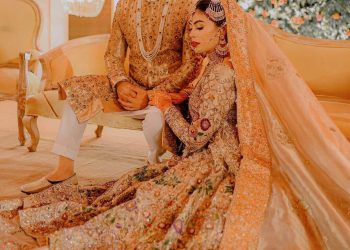