Hum TV has brought some exciting and fantastic drama serials for its audience. It has introduced numerous incredible actors. Hum TV- known for the tremendous scripts that have gained life through it. Whether it be the super hit romantic dramas like Hamsafar and Zindagi Gulzar Hai, or the comedy serials like Suno Chanda, Hum TV has always gained immense fans’ appreciation.

Hum TV is bringing the young heartthrob Osman Khalid Butt and the pretty and gorgeous Ayeza Khan together on the screen. The versatile and diligent Mira Sethi, the all-time crush of everyone Farhan Aly Agha, appears in this upcoming serial by Hum TV.

The writer of this upcoming serial named “Chupke Chupke”, is none other than Saima Akram Chaudhry of Suno Chanda fame. In addition to this, Danish Nawaz is the director of this serial, and MD Productions produce it. The drama is also the television debut of Arsalan Naseer of the CBA fame in the leading role.

Everything about this serial, from the cast to the writer, production house, and the director, makes the fans go crazy for the serial. The channel has not announced the release date of Chupke Chupke yet. But Hum Tv has released the teaser on its official Instagram handle. Fans cannot wait to get this serial on their TV screens. 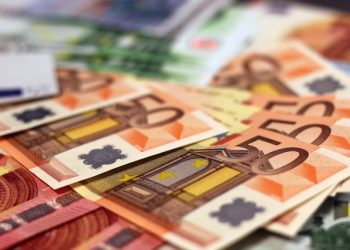