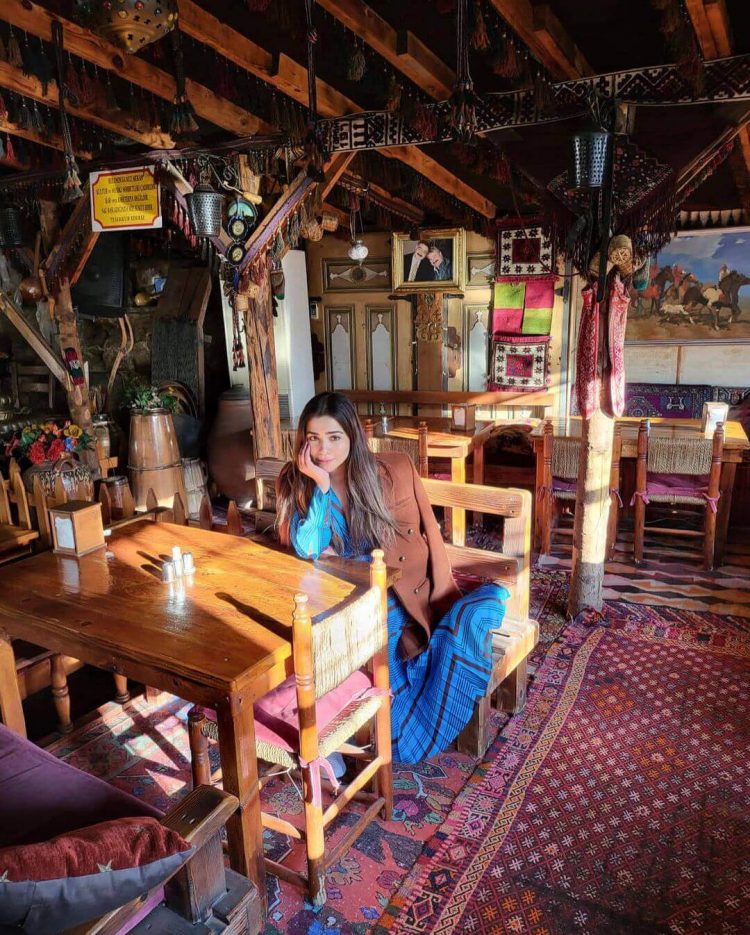 Humaima Malick is a stunning Pakistani actress with a long career in the profession. She has appeared in a number of well-known dramas, including Ishq Junoon Deewangi and Akbari Asghari. When she left television, she was a successful actress. She began acting in films and became well-known as a result. Bol, her film, was a huge hit. Humaima went on to star in a Bollywood film with Imran Hashmi.

The actress has just been in Turkey, where she has become ill. It was a traumatic experience that she shared with her admirers, but by Allah’s grace, Humaima is now doing well and sharing photos from her journey to Turkey. She’s shared some serene photos from a lovely traditional Turkish restaurant. She also smiled for the camera with an old Turkish lady. 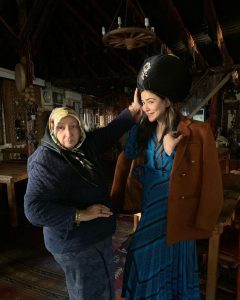 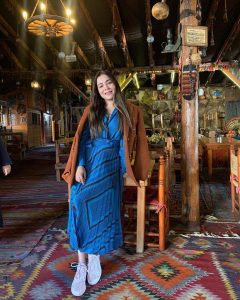 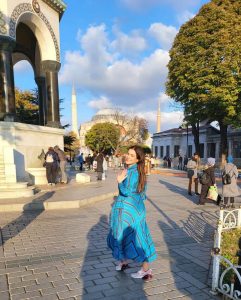 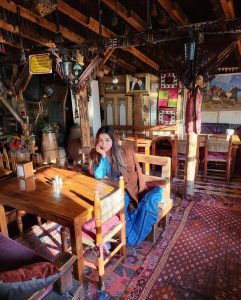 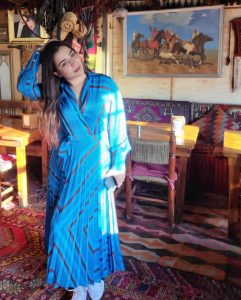 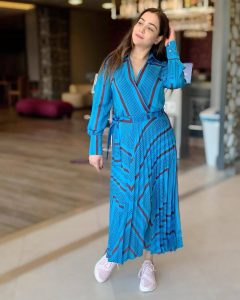 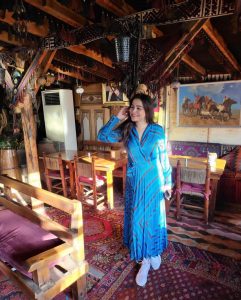 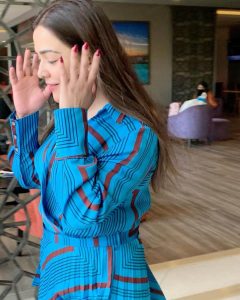