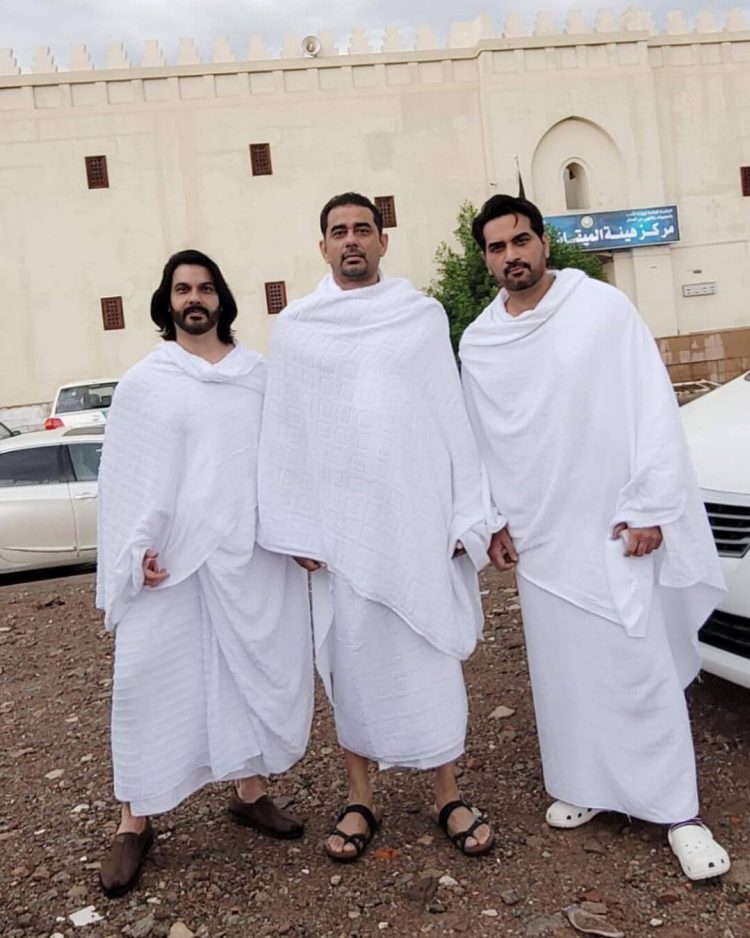 Humayun Saeed, the most well-known and admired actor in Pakistani film and television, just completed his Umrah in Makkah. He has been posting numerous photos from his Umrah journey. Samina, his wife, and Shahzad Nasib, a friend and business partner, are also sharing breathtaking glimpses from their Umrah journey.

More images from Saudi Arabia have been released online by Humayun Syed, Samina Humayun, and Shahzad Nasib. They have all contributed to the needlework of the Kaaba, which is one of Allah’s greatest blessings. Photos of Masjid e Nabwi and Masjid ul Haram had already been uploaded by Humayun Saeed. Actor and his family are quite pleased with their Umrah experience. Here are some of their most recent images from Saudi Arabia. Look at this: 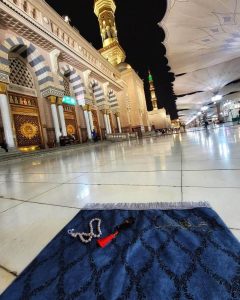 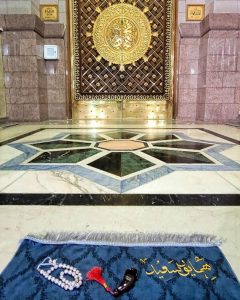 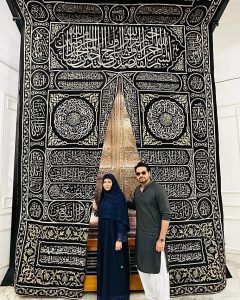 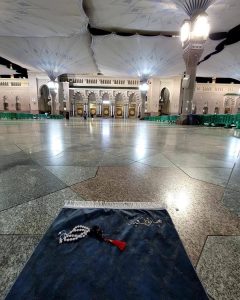 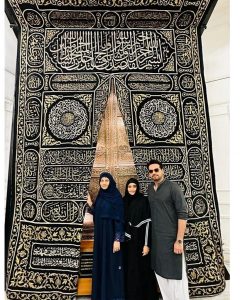 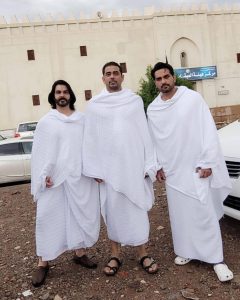