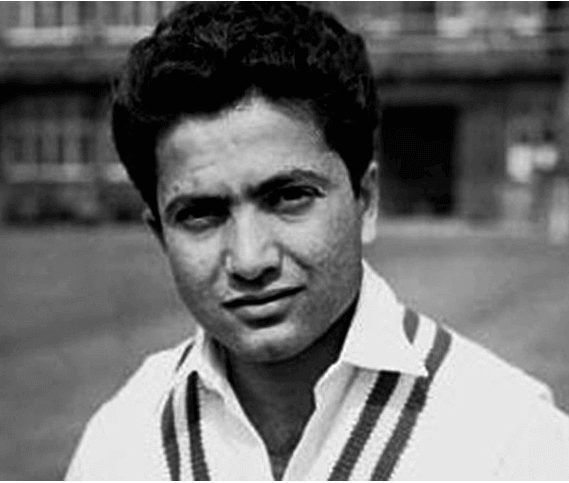 On his 87th birthday, the International Cricket Council (ICC) honored Pakistani icon Hanif Mohammad. The famous batsman was born on December 21, 1934, in Junagadh, India, and set a historic record in Test cricket by scoring 337 runs in a 970-minute innings against the West Indies. In 2016, he passed away.

On this day in 1934, the architect of the longest Test innings, a 970-minute vigil for 337 runs in Bridgetown in 1958, Hanif Mohammad was born 🌟 pic.twitter.com/qQIBO5xkgR

Remembering Hanif Mohammad on his birth anniversary: The Pride of Pakistan who played one of the most iconic Test innings ever; 970-minute, 337 against West Indies. Widely regarded as one of the most distinguished Test openers. Happy Birthday 'Little Master' Hanif Mohammad🎂 pic.twitter.com/k5FdJSqYkJ

Hanif Mohammad was inducted into the International Cricket Council’s Hall of Fame alongside two other Pakistani players, Imran Khan and Javed Miandad, in January 2009.