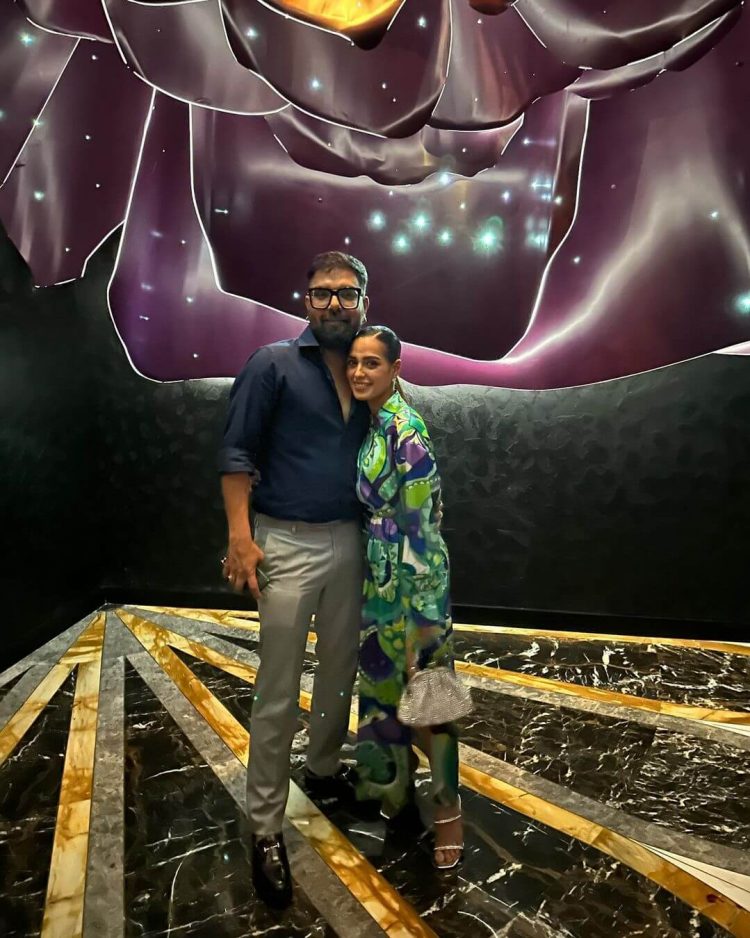 Iqra Aziz and Yasir Hussain are one celebrity couple who have been in the spotlight ever since they began dating. Their relationship has been nothing short of a fairytale, and both celebrities have never denied their love for one another. Life came full circle when Yasir chose to ask Iqra to marry him at the Lux Style Awards in front of everyone after they had first met at an award show. Iqra had a fantastic night since she received prizes and received a romantic proposal from her true love. Fans enjoy seeing the pair together, especially now that they are parents to their young son Kabir Hussain.

Yasir Hussain has now raised the bar even higher for all the other husbands because he arranged a long-ago surprise birthday celebration for his wife Iqra, who turned 25. Along with them were their friends, who included the famous couple Aiman Khan and Muneeb Butt. Iqra celebrated her surprise birthday in Dubai, as seen in the following images: 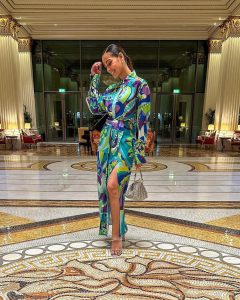 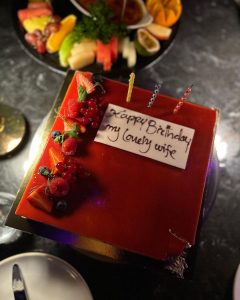 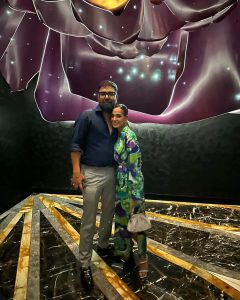 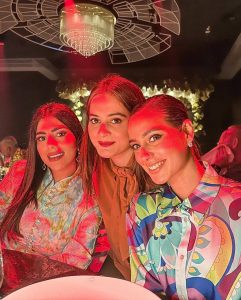 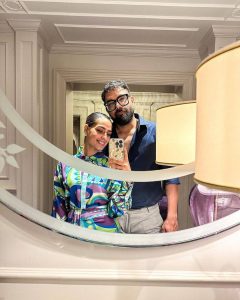 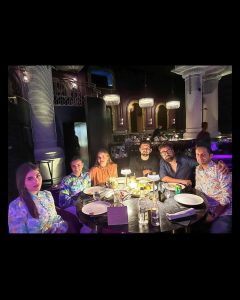 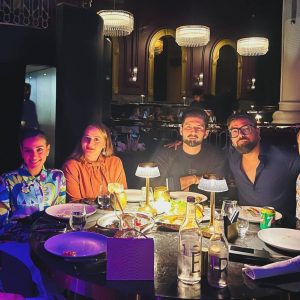