iPhone 11 remains intact at the bottom of a frozen lake 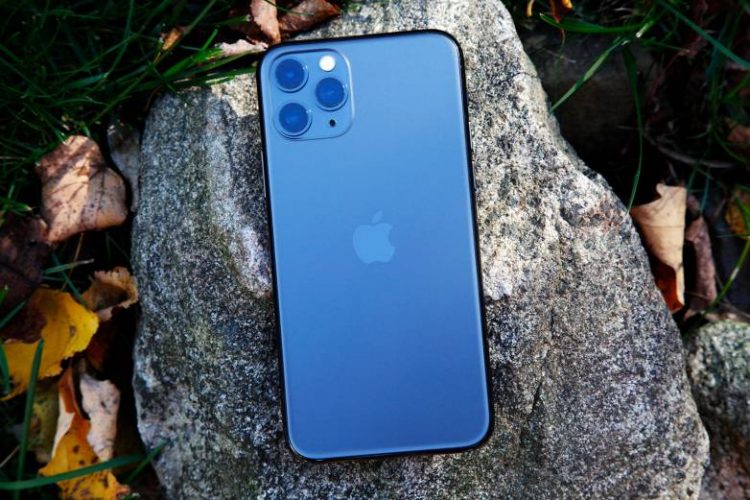 Most of the gadgets out there cannot even survive 30 days if stuck at the bottom of an icy lake. But that’s not the case with iPhone 11. It has left all the gadgets behind when it comes to resistance to damage.

A citizen of Canada called Angie Carriere recently decided to go for ice wishing in order to celebrate her 50th Birthday. She chose Waskesiu Lake for this purpose. Unfortunately, she ended up dropping her iPhone in the lake during the process. However, when the phone is finally retrieved from the lake, it is powered up instantly.

“I didn’t put my phone in rice; I knew it didn’t work. The next morning for whatever reason, a little while later, I was walking by, and I saw the Apple symbol, which was shocking at first, and then when I did the swipe up, it went to the screen saver, and I thought, ‘what on Earth?’”, Carriere told CTV news.

The user reported that instead of a neglectable issue, the phone is perfectly fine.

“There was some minor condensation on the camera, which has since gone away. Everything seemed to be intact. “There’s nothing about the phone that doesn’t work,” Carriere said, adding, “It’s amazing.”

As per the manufacture of the iPhone 11 called Apple, the phone came out in 2019 and had a rating of IP68. It means that it can handle a maximum depth of 4 meters of water for around 30 minutes. It’s clear that the device is not expected to survive at the bottom of a frozen lake for around 30 days. However, the latest incident proved that it could.