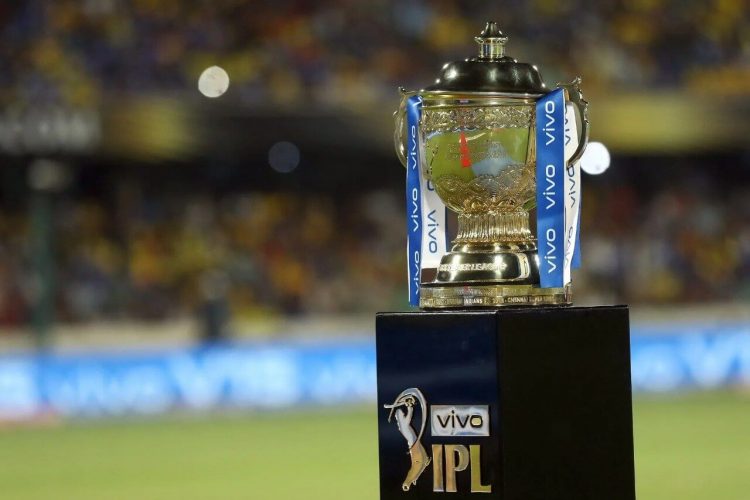 This Morning IPL authority has announced of postponed the remaining matches of the Indian Premier League 2021 season. The IPL GC (Indian Premier League Governing Council) and The Board of Control for Cricket in India (BCCI) had an Emergency meeting and decided about the postponement of the tournament.

UPDATE: The Indian Premier League Governing Council (IPL GC) and Board of Control for Cricket in India (BCCI) in an emergency meeting has unanimously decided to postpone IPL 2021 season with immediate effect.

The Board of Control for Cricket in India (BCCI) does not want to take any risk on the health of players, coaches, and other participants of the tournament. So the difficult decision was taken to keep the health and safety of all players and support staff. The Royal Challengers Bangalore (RCB) also announced the sad news from their social media account.

The IPL Governing Council and BCCI in India in an emergency meeting have unanimously decided to postpone IPL 2021 indefinitely, with immediate effect. pic.twitter.com/pl9KKDXhGV