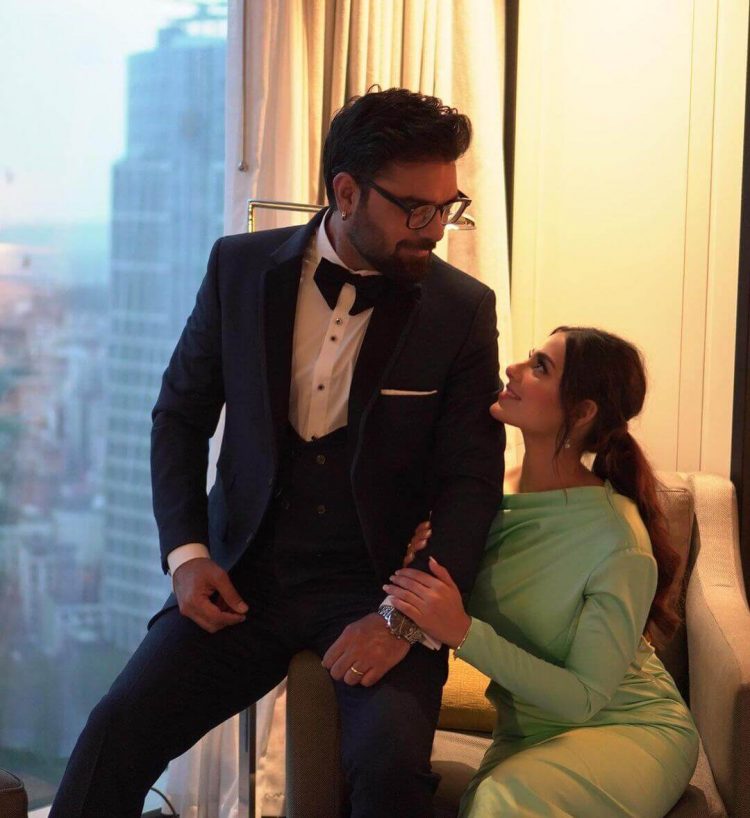 Iqra Aziz and Yasir Hussain are well-known figures in Pakistan’s entertainment business. Yasir is a screenwriter, director, and actor. His two popular films “Karachi Se Lahore” and “Lahore Se Agay” were also written and directed by him. On a private TV station, he hosted a popular show called “The After Moon Show.” He is well known for his comedic roles, but he has also played serious roles in several dramas, demonstrating his acting abilities in “Baandi” and “Jhooti.” He married Iqra Aziz, an extraordinarily brilliant actress who has been in numerous popular dramas including “Jhooti,” “Ranjha Ranjha Kardi,” “Suno Chanda,” and the upcoming drama “Raqeeb Se.” Yasir and Iqra recently celebrated their first wedding anniversary, and the two actors have a sweet on-screen relationship.

Iqra Aziz and Yasir Hussain were recently spotted in Istanbul, Turkey, during the IPPA awards. Take a peek at their gorgeous HD portraits from the event, which you can see below. 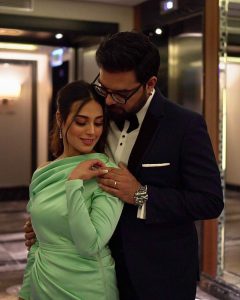 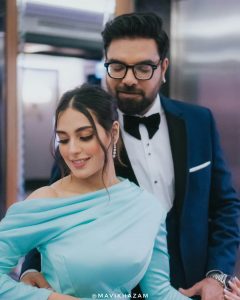 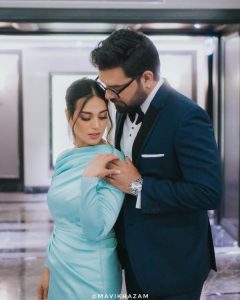 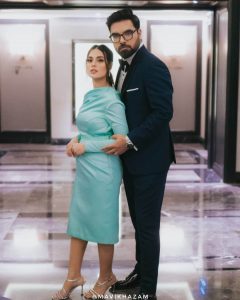 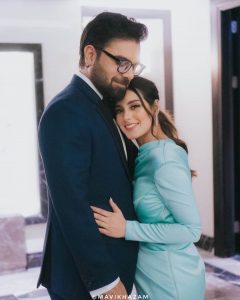 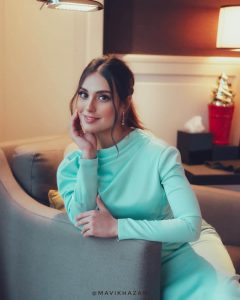 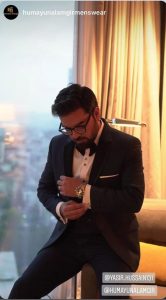 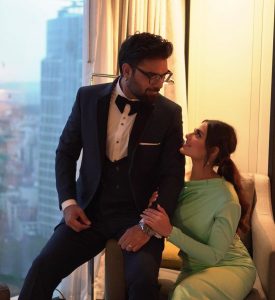