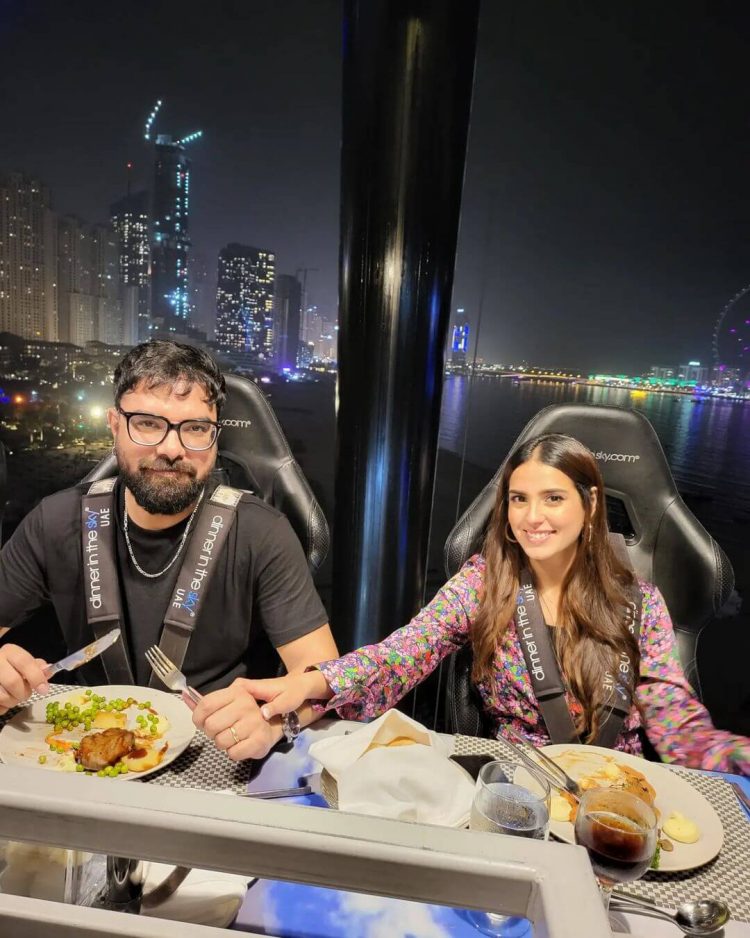 Iqra Aziz and Yasir Hussain‘s love story is beautiful. The wedding was beautiful, and the couple now has a beautiful baby boy named Kabir Hussain. Now, Yasir Hussain has been directing his girlfriend Iqra Aziz in the upcoming murder mystery “Aik Thi Laila,” which will be out soon.

Yasir posted a selfie of himself in front of a mirror in his vanity room and wrote, “First time directing this superstar. Kuch kuch hota hai anjili tum nahi samjhao gi”.

“Aik Thi Laila,” which stars Iqra Aziz, Faysal Quraishi, Gul-e-Rana, Hasan Ahmed, Nayyar Ejaz, Faiza Iftikhar, and Fareeha Jabeen, is the first project from a couple who is often in the news.