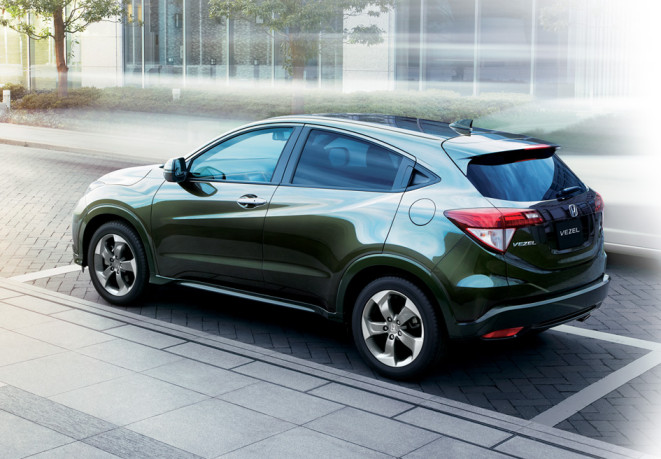 Even though prices are going up, crossover SUVs are becoming more and more popular in the U.S.
Honda Atlas Cars Limited (HACL) wants a piece of that market and is seriously thinking about putting out a locally made H-RV, which in Japan is called a Vezel.

A senior HACL employee who didn’t want to be named said that the company has been testing a gasoline version of the Vezel in the country to see if it would work.

Early this month, pictures of a disguised Vezel on Pakistani roads went viral on social media, starting a debate about whether or not HACL is finally going to join the subcompact crossover SUV market in the country. 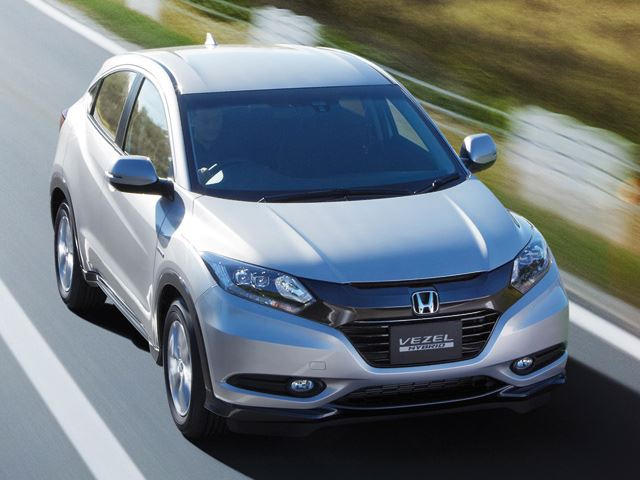 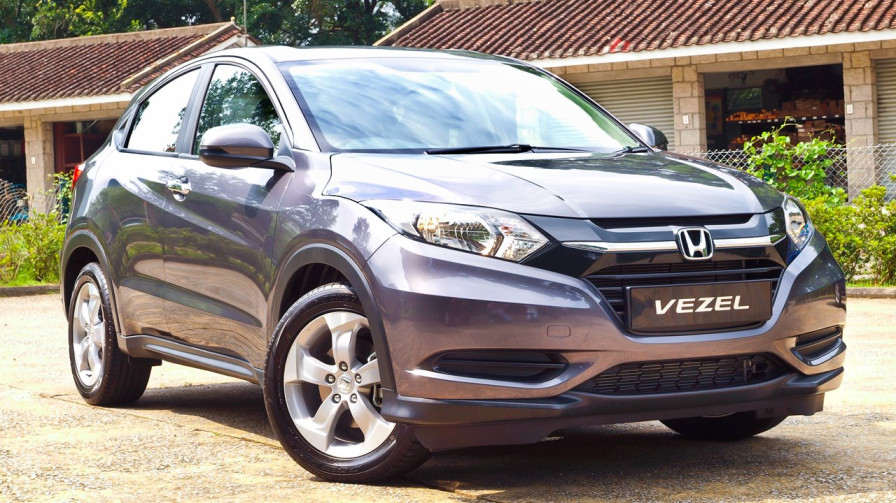