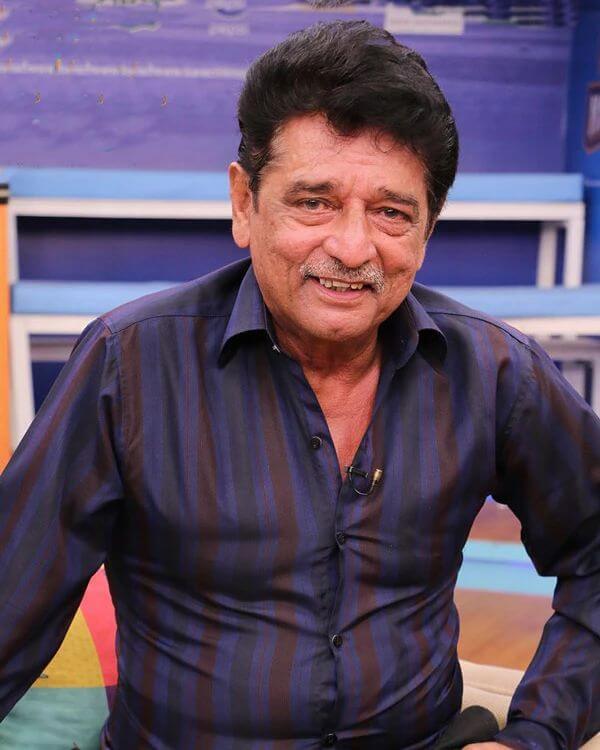 The renowned actor was receiving care at a private hospital in Karachi, according to family sources. According to the family members, Ismail Tara received three days of therapy for his condition in a private hospital. His family also disclosed that the seasoned actor had renal failure, which meant that his kidneys had ceased functioning. He was taken to the hospital and put on a ventilator this morning.

Well, the veteran PTV actor gained enormous fame thanks to his wildly popular satire comedy show 50/50, and after that show’s success, he was regarded as a star. Ismail Tara received five Nigar Awards for his outstanding acting.