Israel and Hamas agree to a cease-fire 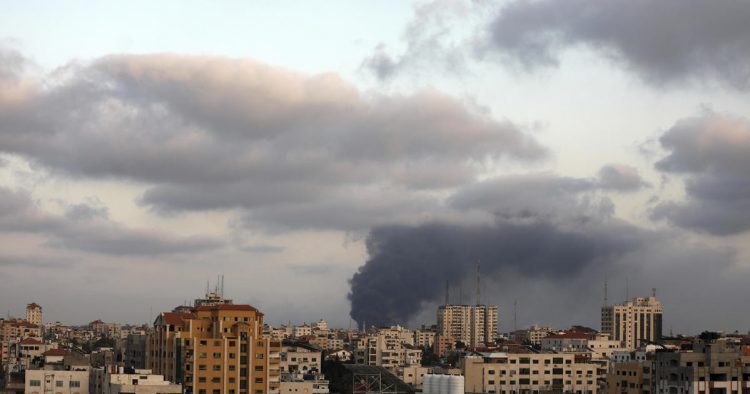 After all the brutality and destruction in Gaza for almost 11 long days, Israel and Hamas have accepted a cease-fire plan. As per a statement that came from the Cabinet, the Israeli Cabinet voted to accept an Egyptian initiative for a cease-fire.

“The Palestinian resistance will commit itself to this deal as long as the occupation is committed,” said a Hamas spokesperson. President Biden added that he conducted an intense hour-by-hour meeting with the Israelis, the Palestinian Authority, Egypt, and others regarding the agreement. While giving remarks on it at the White House, Biden said that e sees a “genuine opportunity” to make progress.

The announcement came after the meeting of Israeli Prime Minister Benjamin Netanyahu and his cabinet ministers. President Biden increased pressure on Netanyahu on Wednesday to move towards a cease-fire.

Before the cease-fire announcement, the U.N. Secretary-General Antonio Guterres said, “If there is a hell on earth, it is the lives of children in Gaza.” “The fighting must stop immediately,” he added.

The most prominent media houses and media channels have shared tweets regarding the cease-fire. BBC News, Al-Jazeera English, Sky News, and various others have confirmed the cease-fire announcement.

LIVE: Israel and Hamas agree on a ceasefire.

Numerous Pakistani celebrities are showing gratitude for this announcement, including Umair Jaiswal and others.

We are hoping that all the people that have suffered so much loss during this 11 day war get justice.