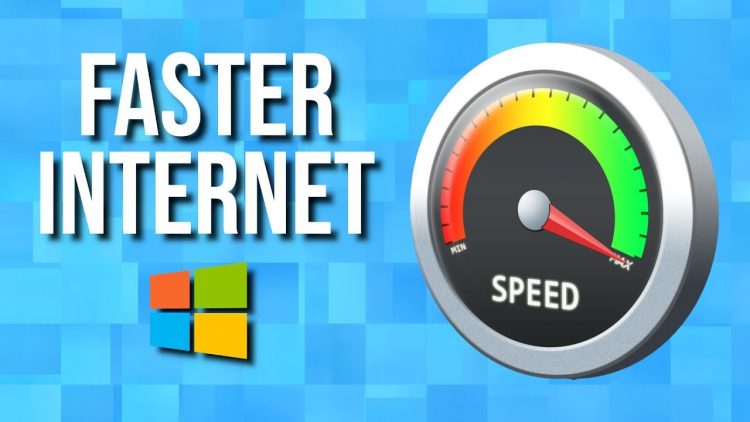 The Ministry of Information Technology has approved 8 billion Pakistani Rupee. This amount will be used to complete 9 fibre-optic broadband projects, which will boost the internet speeds. Moreover, the internet would be made accessible to the people. After a meeting with the Universal service fund’s board of directors, the announcement came by the IT Ministry.

The projects’ approval was headed and directed by Syed Amin ul Haq, the Information Technology Minister. This approval is another significant step towards the digitalization of Pakistan and the implementation of the Digital Pakistan vision.

Poor internet speeds is a usual thing for people living in remote areas. They suffer a lot because of poor internet signals. This low internet speed is due to the lack of Internet network infrastructure. However, numerous steps measures are underway for the improvement of internet connection in such areas.

The 9 Fiber Optic Projects will involve laying fibre optic cables in all four provinces. Moreover, broadband services will also be provided to these provinces. The optic cable network will benefit somewhat around 7.5 million people inhabiting an area of approximately 40,000 km.

In order to initiate the projects, approvals were also granted. This involves the availability of mobile phone services and broadband on an emergency basis in the Northern Areas. Ensuring high Internet speeds and enabling internet technologies via consistent infrastructure investment will play a significant role in the fulfilment of Digital Pakistan vision.