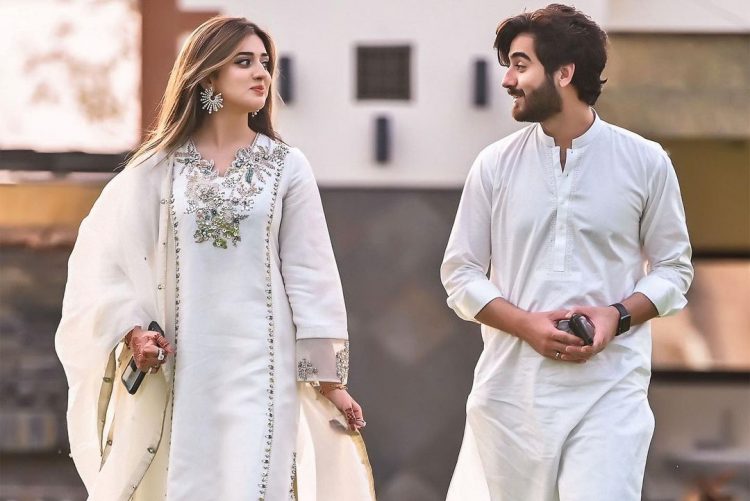 Congratulations to TikTokers Jannat Mirza and Umar Butt, who have announced Good news in the wake of their Baat Pakki, which was confirmed by Mirza herself.

Jannat’s large fan base was naturally interested whether a possible wedding was on the cards, as she is the most followed Pakistani celebrity on TikTok. Furthermore, some cryptic posts by Butt and Mirza had sparked engagement rumors at the same time.

Mirza confirmed the news to a private news outlet, saying, “By Allah’s permission, ‘baat pakki’ of me and Umar has occurred, but a formal engagement ceremony has not yet occurred.”

“Whenever our engagement ceremony takes place,” she added, “I will share the happy news with everyone.”

Earlier this week, social media was ablaze with rumours that Jannat and Umar were engaged. Mirza took to her Instagram account to write a tale debunking engagement rumours. She also stated that if she becomes engaged, she will inform everyone.

She stated, “We are not engaged.” “I’ll absolutely let everyone know when it happens.”
Jannat is Pakistan’s first celebrity, with over 15 million TikTok followers and 2 million Instagram followers.