Javed Iqbal The Untold Story of a Serial Killer, starring actor Yasir Hussain, will ultimately be released nationwide on January 28, 2022. Yasir Hussain is playing Javed Iqbal, one of Pakistan’s most horrible criminals, in a film based on him. Abu Aleeha wrote and directed the film, which is being produced by Javed Ahmed under the name of KK Films.

Along with Yasir, the film also stars Ayesha Omar, who plays a dedicated police officer tasked with tracking down the serial killer’s accomplices. Paras Masroor, Rabiya Kulsoom, and Aamir Yamin are among the cast members. Last night in Karachi, a star-studded premiere of Yasir Hussain’s film Javed Iqbal was held. Many well-known personalities attended the premiere, including Faysal Qureshi, Ayesha Omar, Asad Siddiqui, Dananeer, Nadia Hussain, and others. Take a peek at some of the photos from Javed Iqbal’s star-studded premiere. 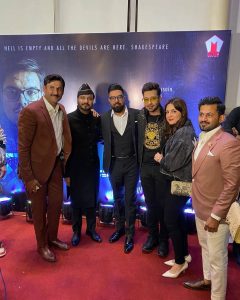 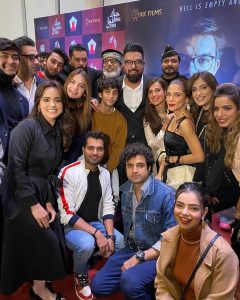 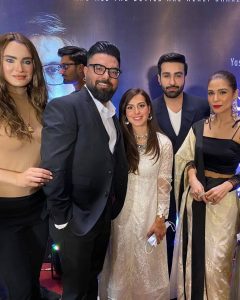 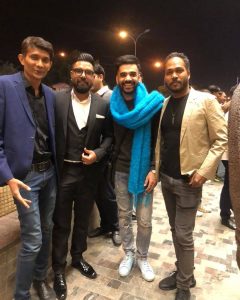 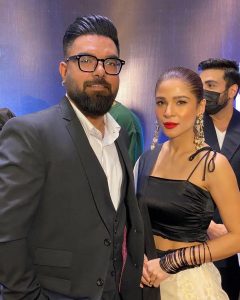 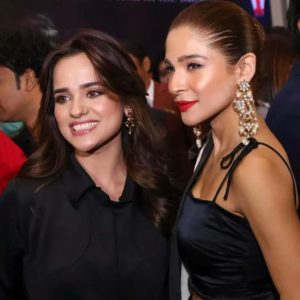 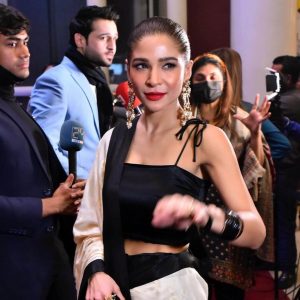 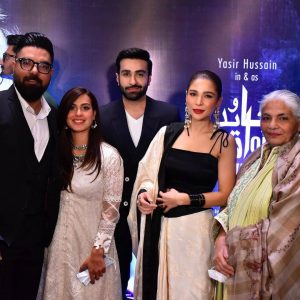 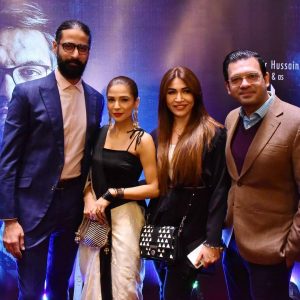 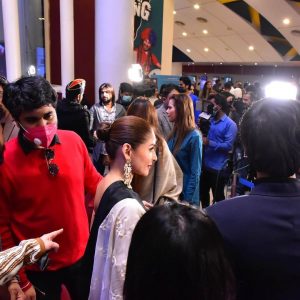