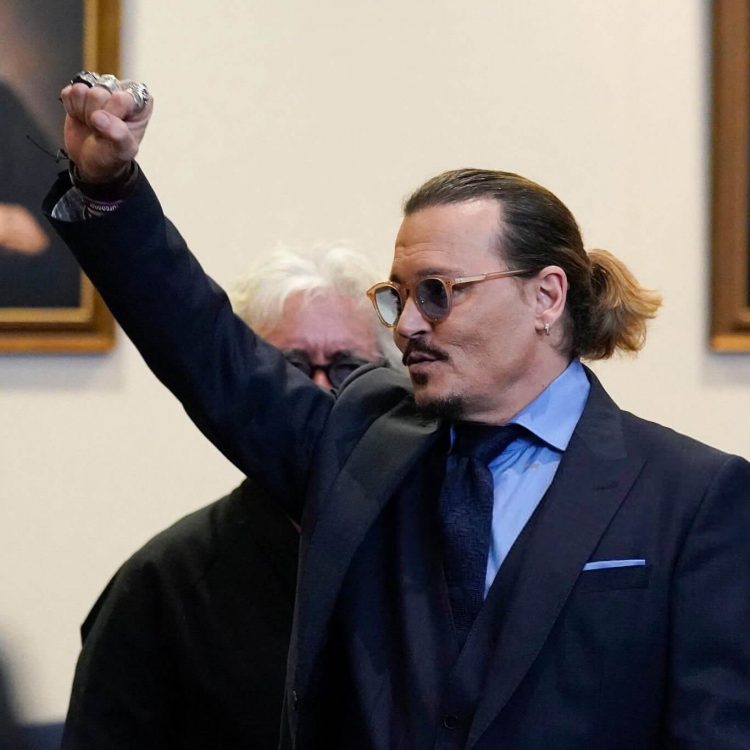 Johnny Depp is an international icon who has starred in films such as Pirates of the Caribbean, Edward Scissorhands, and Sweeney Todd, and has been a part of our upbringing. His Captain Jack sparrow is adored by all. For the past six years, the actor has been in hot water after his ex-wife, actress Amber Heard, who we saw in Aquaman, accused him of domestic violence.

Johnny had sued his ex-wife for defamation after she accused him of domestic abuse in an essay she published. Following the scandal, Johnny was dropped from several major films, including the Pirates of the Caribbean franchise. Both performers have been fighting it out in court for the past six years, and yesterday, Johnny finally got his day in court when a jury ruled in his favor and Heard was ordered to pay him $15 million in damages. Pakistani celebrities including Hira Mani, Ali Zafar, have also spoken out in response to high-profile decisions. Look into:

Even a true empath could only understand a small percentage of what Johnny Depp must’ve gone through. The truth remains that no verdict or amount of money can bring him back 6 prime years of his life. The art he could’ve produced. Smiles he could’ve brought. #JohnnyDepp //t.co/374b2dlMGN

I wish Johnny Depp would now give a statement waiving all Amber Heard’s damages, saying it was never about the money, urge the trolls to stand down & wish her well. 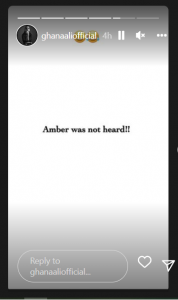 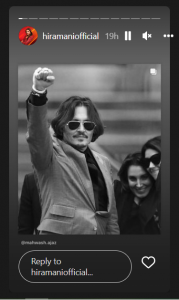 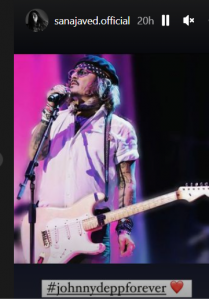