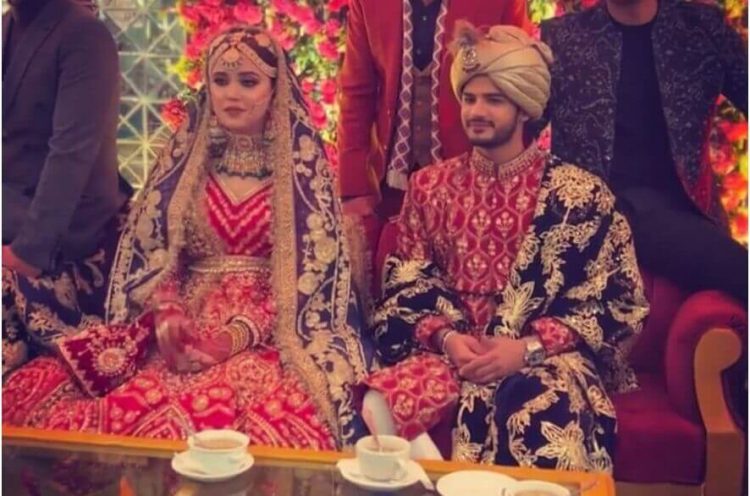 Kanwal Aftab and Zulqarnain Sikandar are two well-known Pakistani actors. TikTok, a lip-sync app, helped them gain fame. Fans adored their TikTok duet videos, which helped them gain a lot of fame. Fans began to appreciate their amazing content. When these two already well-known TikTok stars, who each have over 13 million followers, were Nikkahfied, their popularity skyrocketed. The admirers are eagerly anticipating the happy photos of this adorable couple.

The pair was Nikkahfied in a stunning ceremony last year. They revealed just after their Nikkah that their Ruskhsati and Walima events have yet to take place, since they were unable to do so at the time due to the absence of a few family members.

The adorable couple’s Rukhsati was held today in a magnificent ceremony. The bride and groom wore crimson gowns with a lot of embellishment. Fans adore Kanwal aftab and Zulqarnain’s outfits. After getting together, both of them were overjoyed. Take a peek at the photos from their wedding. 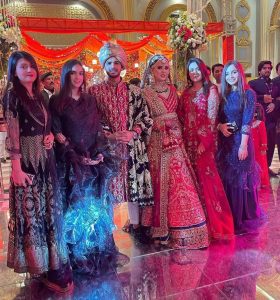 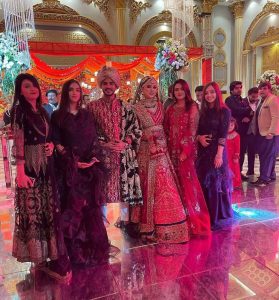 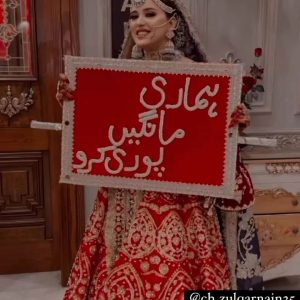 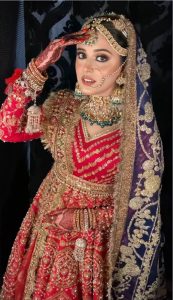 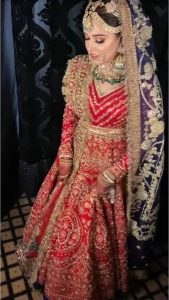 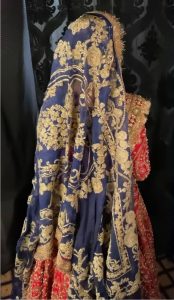 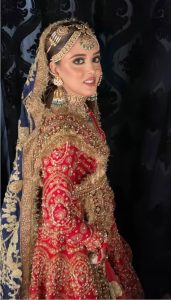 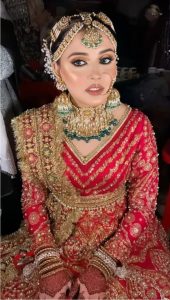 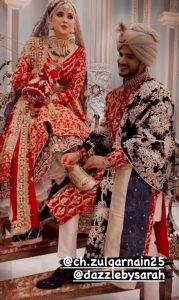 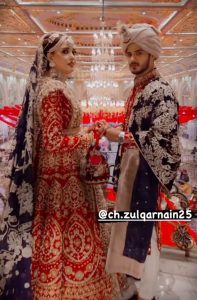 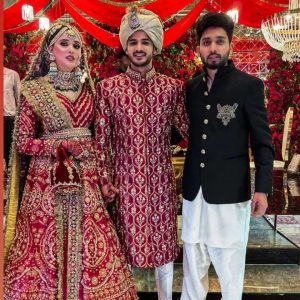 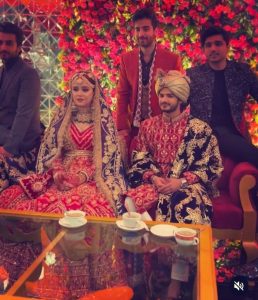