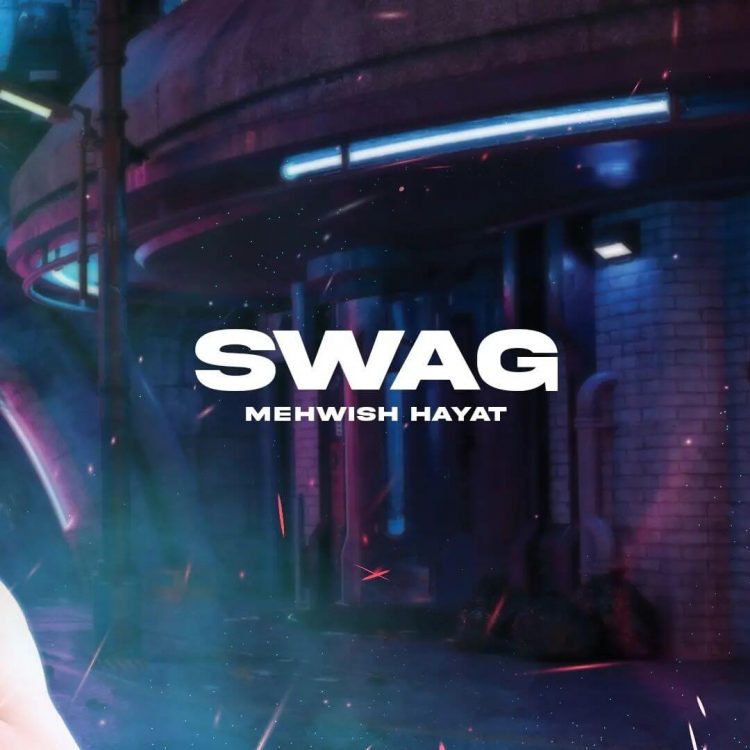 Brilliant Mehwish Hayat, a Pakistani television and cinema actress, is a fantastic vocalist in addition to being a talented actor. Mehwish has performed at Coke Studio and Ptv Virsa Heritage Revived, demonstrating her vocal prowess. Her fans adore her vocal abilities.

The actress has recently released a new song. She sang it for the Kashmir Beats Season 2. Swag is a pop rock song performed by Mehwish. Her rocker outfit gives her more clout. The woman delivered a flawless performance, complete with precise facial expressions.