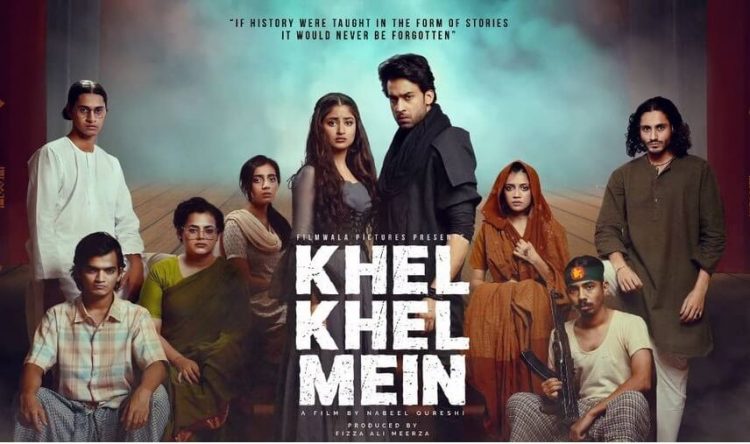 Nabeel Qureshi and Fizza Ali Meerza of Filmwala Productions have produced the latest Pakistani film, Khel Khel Mein. Sajal Aly and Bilal Abbas Khan star as the main characters in this film, which released on November 19, 2021.

Khel Khel Main, a film by Filmwala, had its premiere today at Nueplex DHA Karachi. The premiere of the film attracted a number of well-known Pakistani personalities from the entertainment business. Take a look at some photos and videos from the event below. 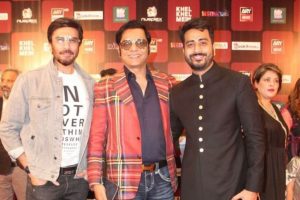 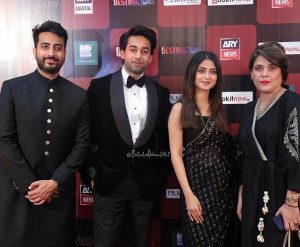 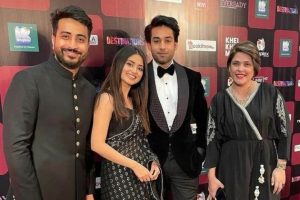 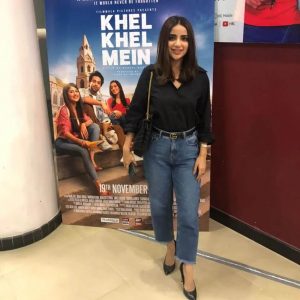 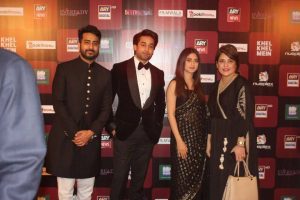 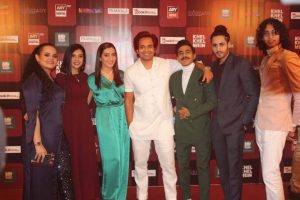 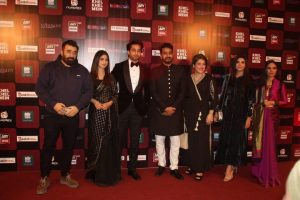 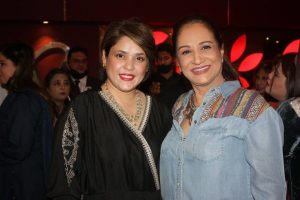 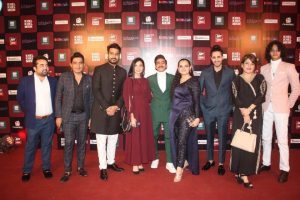 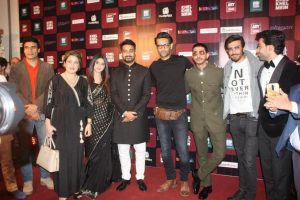 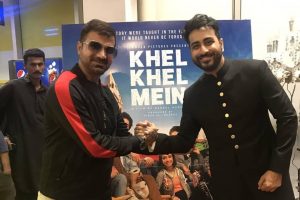 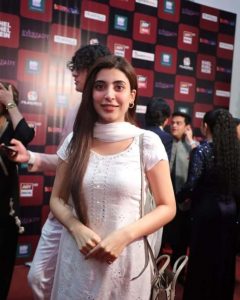 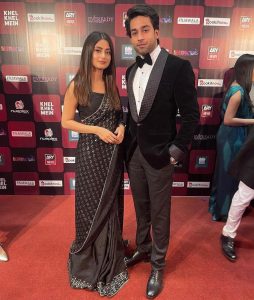