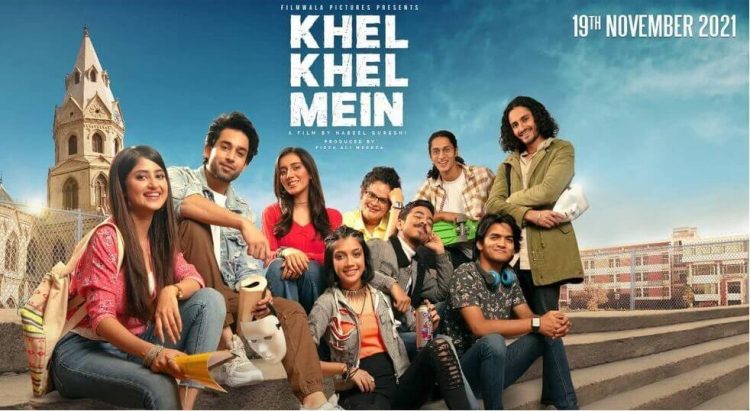 Here’s some exciting news for all you movie buffs: Pakistan’s first film after the epidemic will be released on November 19, 2021 in Pakistan.

Fans of Sajal Aly and Bilal Abbas are ecstatic to learn that their film “Khel Khel Mein” is set to be released on November 19, 2021.

Sajal Aly took to Instagram to announce the official release date of her upcoming film. The film was directed by Nabeel Qureshi, who is also a talented actor, and produced by Fizza Ali Meerza under the umbrella of Filmwala Productions. During the pandemic, the film was shot. It should be noted that the film Quaid E Azam Zindabad, produced by Filmwala Pictures, has also been completed. The creators also assured the audience that their patience would be rewarded because the production is outstanding.