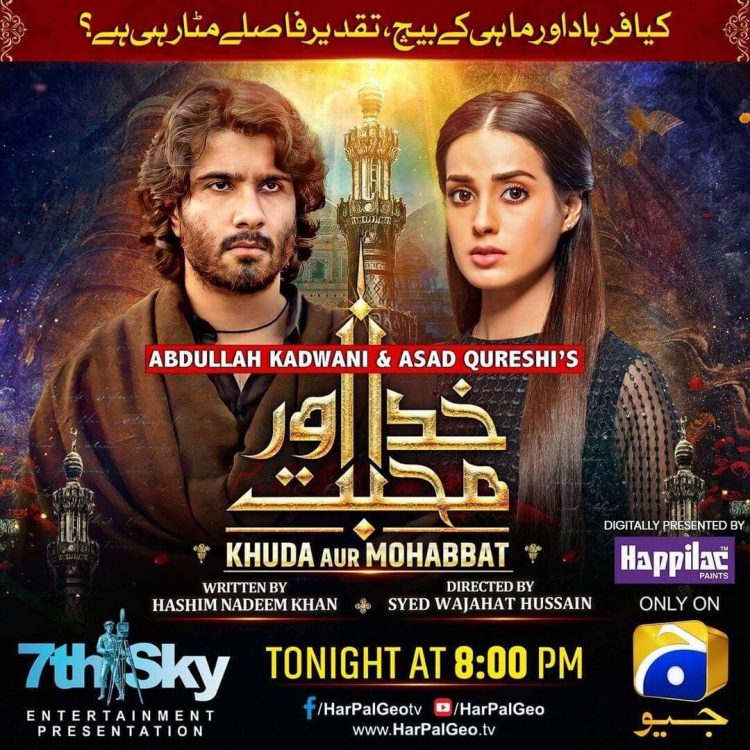 The masterpiece was sung by maestro Rahat Fateh Ali Khan and Nish Asher and premiered on January 29, 2021, making it the first-ever Pakistani OST to reach the milestone.
The audience was fascinated by Khan’s flawless blend of romanticism and mysticism, as well as his beautiful voice striking the proper notes.

The third instalment of the popular franchise, written by Hashim Nadeem, is every bit as spectacular as the first two. Khuda Aur Muhabbat 3 exudes grandeur with its ensemble cast, scenery, locales, costumes, and production design.