Even when she dresses up for an event or a party, Kinza Hashmi has a strong sense of style that can’t be beat. Ruposh star stole the show this time when she came to join the second season of Kashmir Beats. She looked stunning in her new clothes.

First, the first season was a big hit. Now, there will be another season of energetic performances that will set the stage on fire. In the second season of the show, there are even more stars. Ali Azmat, Urwa Hocane, Anoushay Abbasi, Hira Mani, Kinza Hashmi, Omer Shahzad, Zarnish Khan and Bushra Ansari are some of the artists who are in the show. Mehwish Hayat is one of the artists who aren’t in the show.

On Instagram, the dive said that she was going to sing the second song of Kashmir Beats season 2, which starts next week.

Kashmir Beats is a Pakistani music show that features live studio-recorded performances of songs by well-known actors. When the season is over, we can’t stop praising the voices of the actors who sing. This show is different because it features actors who sing during the season. 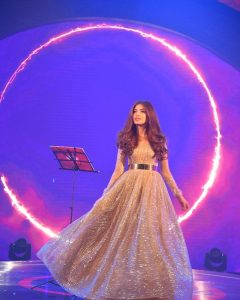 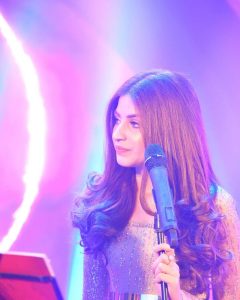 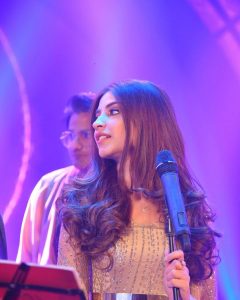 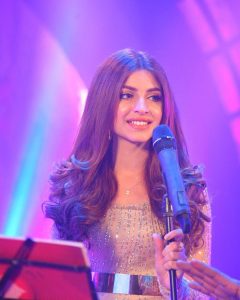 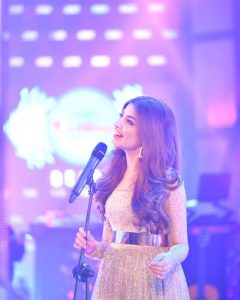