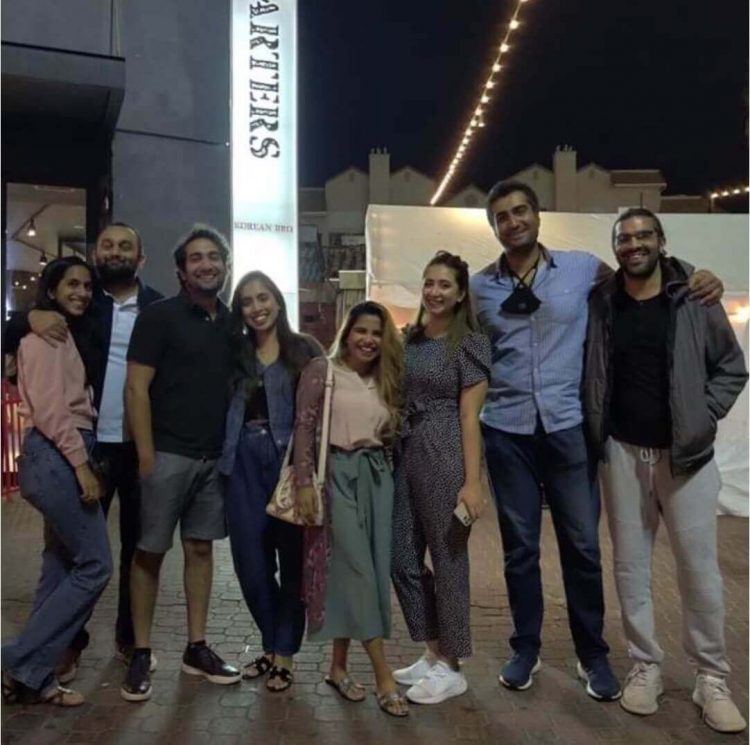 Komal Aziz Khan, a prominent young newbie, is progressively gaining a sacrosanct place among Pakistan’s top actresses’ slots in the theatre industry. The audience is now adoring her performances, and Komal is receiving a lot of affection from her fans and fellow musicians as a result of her hard work. Komal Aziz Khan began her acting career in 2015, and since then, she has steadily established herself as one of our industry’s best actresses. Ishq-e-Benaam, one of her most popular serials, has earned her a nomination for Best Soap Actress at the HUM Awards.

Komal Aziz Khan is quite active on social media, and she regularly posts photographs and videos to keep her admirers up to date on what’s going on in her life. Komal Aziz Khan is currently in the United States of America on vacation. Komal shared photos from her trip on Instagram. In the photos, Komal appears to be having a great time. Let’s take a look at some of the images: 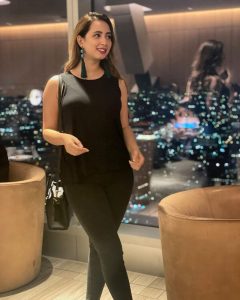 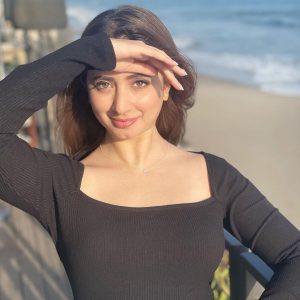 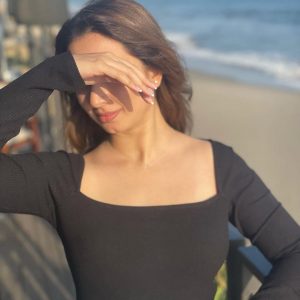 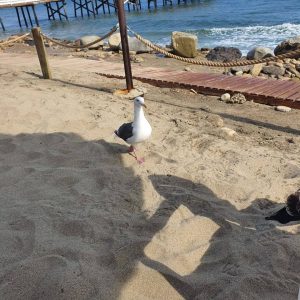 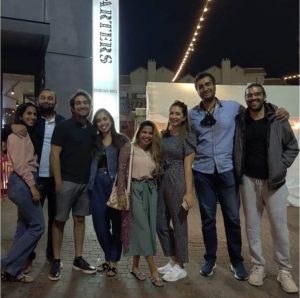 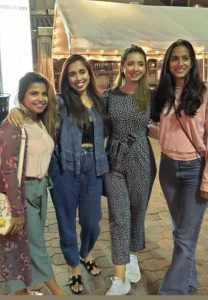 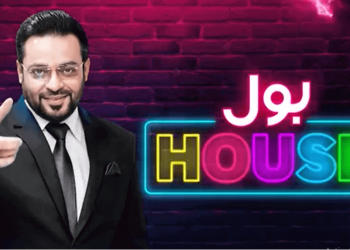 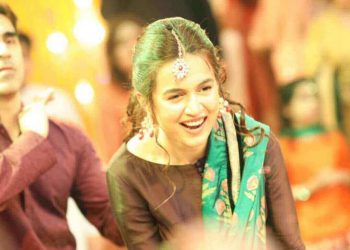