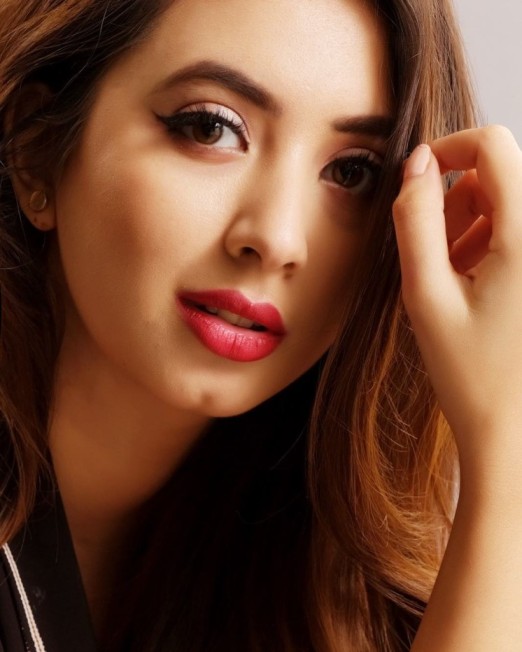 The Pakistani drama and film industry, also popularly known as Lollywood, has numerous notable celebrities. It has achieved multiple milestones over the years, but unfortunately, this broad Industry has failed to impress the brilliant actress Komal Aziz.

Komal Aziz is a young and beautiful actress and entrepreneur in the Pakistani drama industry. She has starred in some fantastic dramas like Raaz-e-Ulfat, Bharosa Pyaar Tera, Kasa-e-Dil, and several others. Although, the actress is also known for the negative roles that she has played amazingly despite her innocent looks.

Komal Aziz Khan has always been pretty vocal and is known for stating facts straight. Moreover, she is daring enough to say everything that’s right out loud. Her guts and her dedication to standing with the right has always discriminated her from others.

Recently, the actress interacted with her fans on her Instagram handle. She allowed her fans to ask her some questions. People asked her many questions regarding her makeup, skincare, height, subsequent projects, profession, and a lot of others. One question that managed to gain everyone’s attention is her inspiration from the Pakistani Industry. In fact, her reply to the question was pretty different and unique.

When asked about her inspiration from the Pakistani Industry, the actress replied, “No one. I don’t understand what’s so inspiring about our Pakistani actors. Their looks? Their money or the fact that they can endorse anything for money? This criticism is for me as well btw. My biggest inspiration is Edhi Sahab, Adeeb Rizvi, and all such philanthropists. All the people who help humanity without posting it on Instagram. More power to you.”

The public has varied opinions on her reply. Nonetheless, no one can deny that Edhi Sahab is the biggest inspiration for every person around the globe.