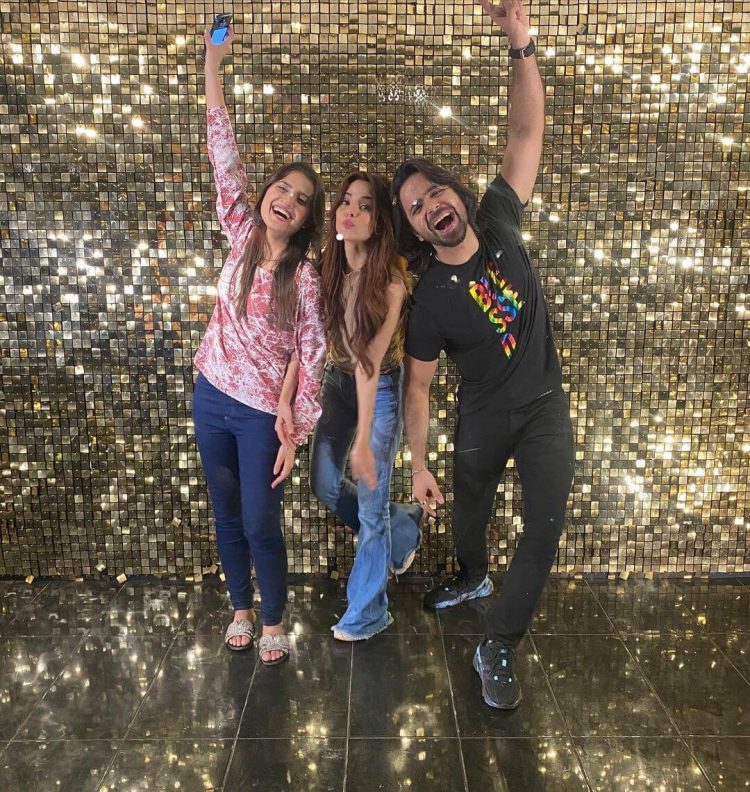 Komal Meer is a young Pakistani actress and model who debuted in the drama series “Log Kia Kehenge” after winning the Miss Veet competition in 2017. Komal is frequently seen in supporting roles, yet such performances have earned her a lot of affection and attention from the fans. Komal is well-known for her work in the drama series “Badshah Begum,” in which she co-starred with Zara Noor Abbas.

Komal Meer was recently seen enjoying her birthday with a small group of friends. Komal shared some gorgeous photos from her intimate birthday celebration on her official Instagram account. Let’s have a look at some of the lovely photos shared on social media of Komal posing with her birthday cake. 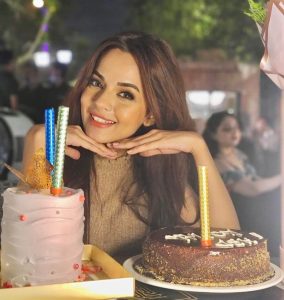 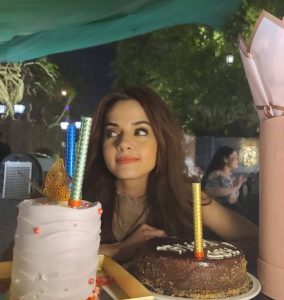 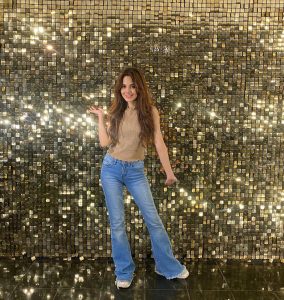 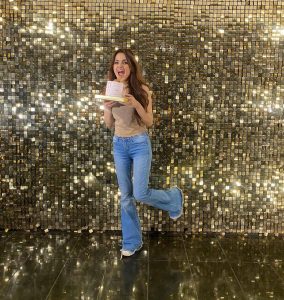 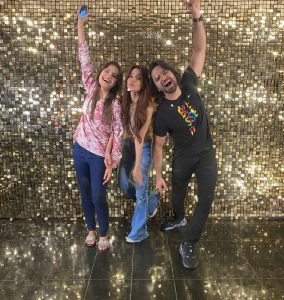