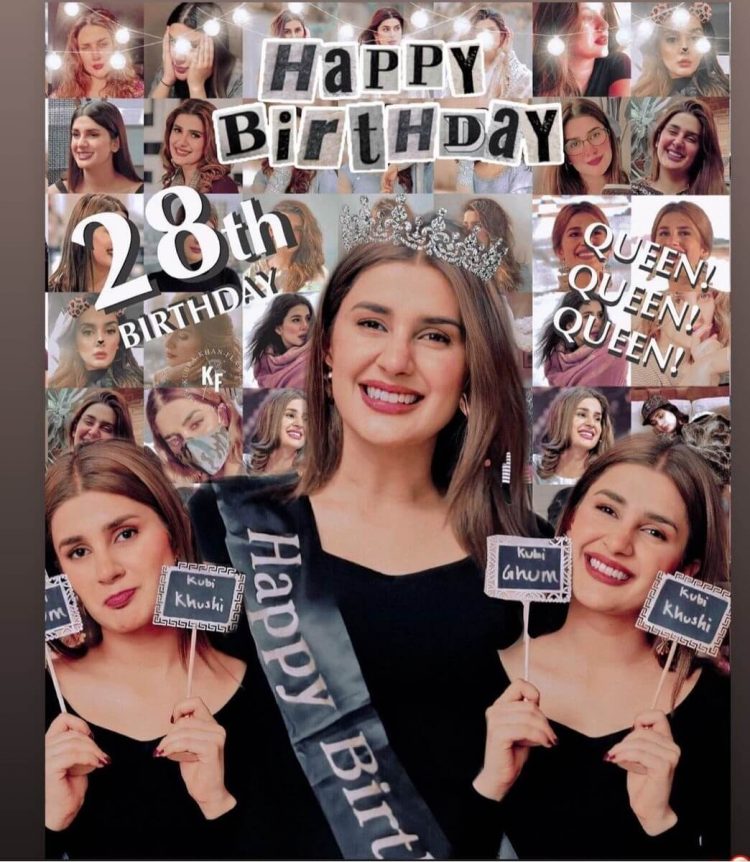 Kubra Khan is a stunning, young, and accomplished Pakistani actress and model who began her career in the film industry. Her impressive performance and kind attitude garnered her a lot of love and popularity in a short period of time. Kubra wowed everyone by portraying Husn-e-Jahan so well in the drama serial “Alif” that people couldn’t stop applauding her. Despite the fact that Kubra hasn’t done much in the industry, her every character in films and dramas is deserving of praise. 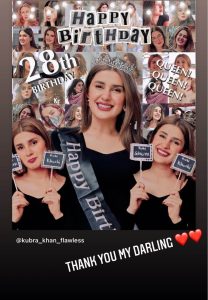 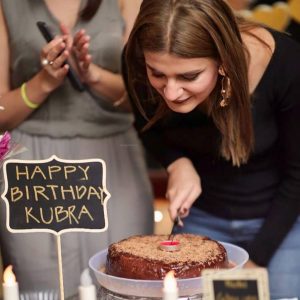 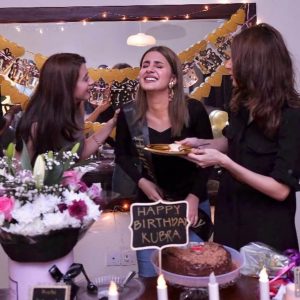 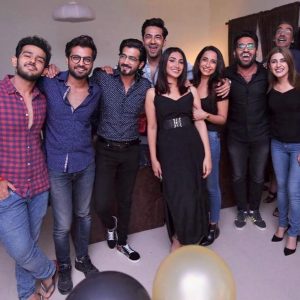