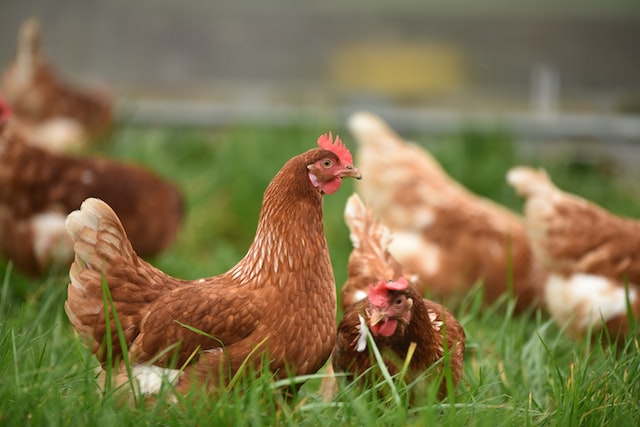 LAHORE – The demand for poultry meat has grown in Lahore as soybean supplies have been held up at ports, driving the price of meat to an alarmingly high of Rs509 per kg.

Concerned residents criticized the district government for doing little to stop overcharging and putting customers at the mercy of dealers in the midst of the rapid spike. 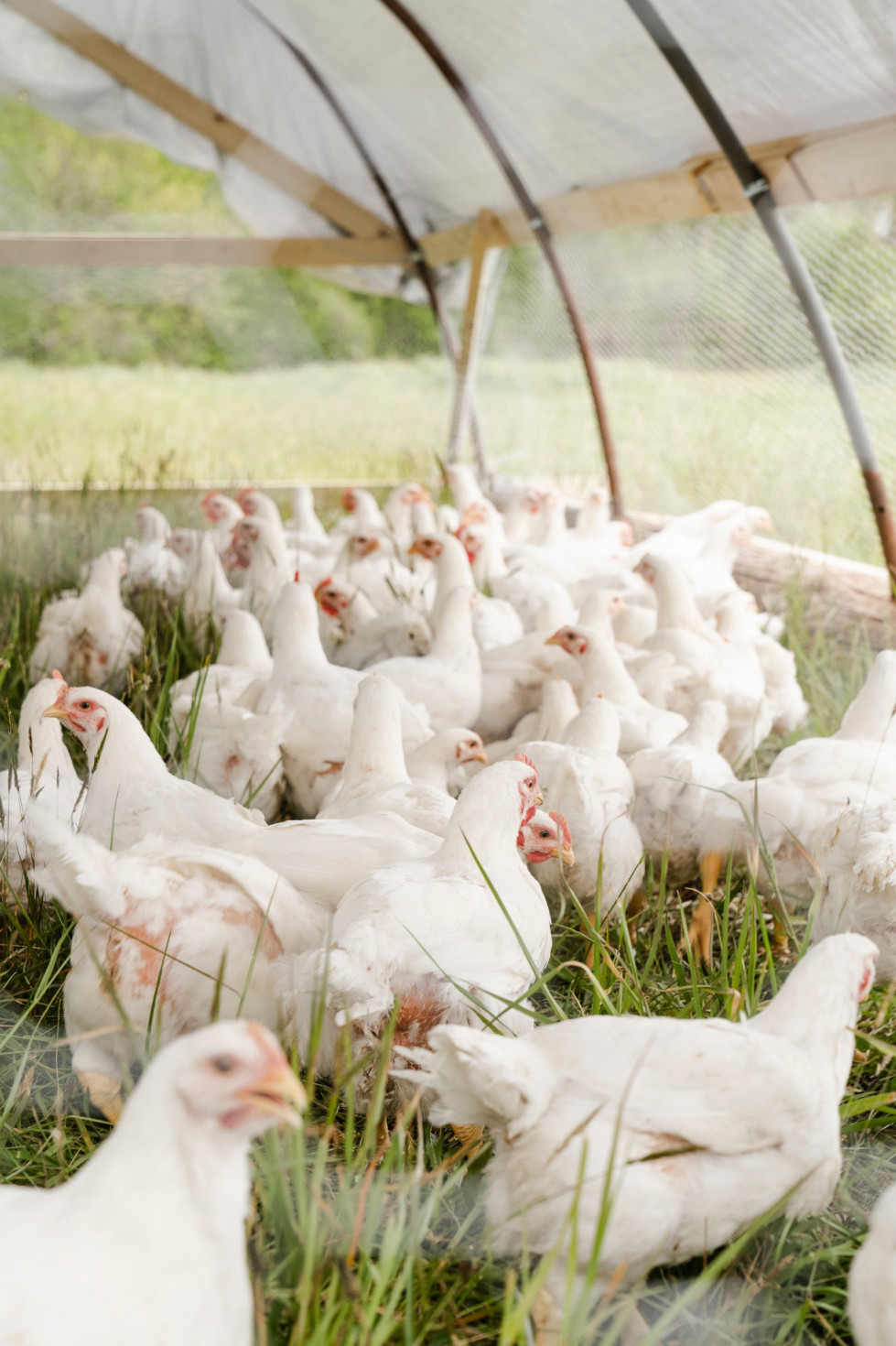 The price of chicken flesh had previously been between Rs370 and Rs400, but the recent wave of inflation and the lack of soybeans have brought the poultry industry to the verge of collapse.

Earlier this month, the federal cabinet met under the chairmanship of Prime Minister Shehbaz Sharif to review the soybean cargoes stranded at Karachi’s ports and consider possible solutions.

According to reports, officials decided to create a committee to make recommendations to the cabinet under the direction of the Minister for National Food Security and Research. 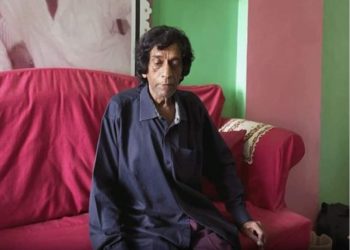 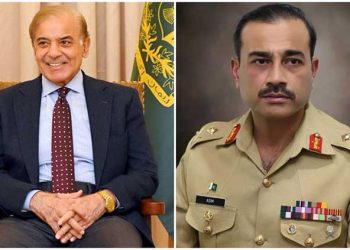