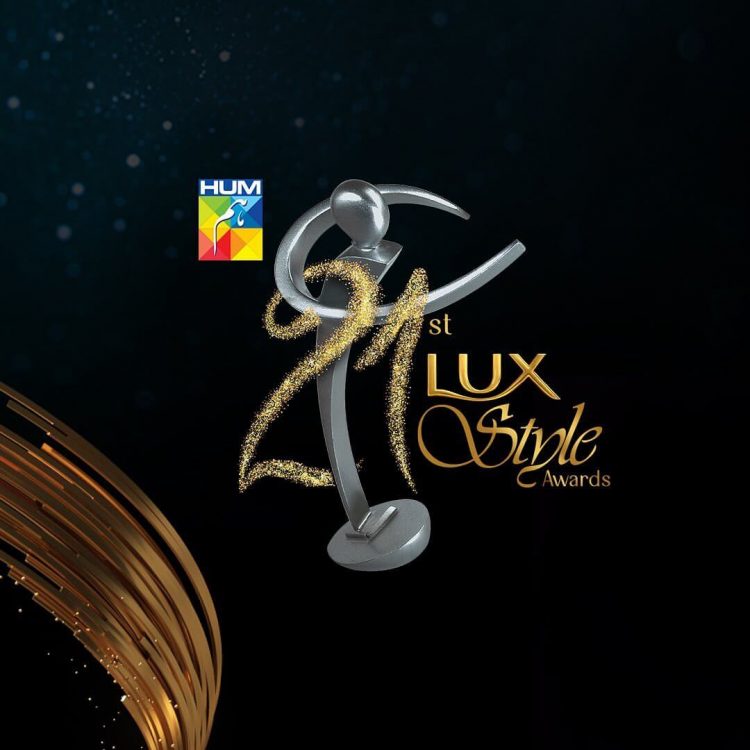 The biggest awards show for Pakistani media is called Lux Style Awards. Since 2001, Pakistan has held the awards ceremony every year. The Lux Style Awards are given to recognise the entertainment industry’s achievements in Pakistan. The Lux Style Awards, which are solely dedicated to art and culture and support Pakistani fashion, film, and television, are also recognized as the most genuine Pakistani awards.

Lux is celebrating its 21st anniversary this year, and a large stage has been set up for today’s event, where many famous people will play. On classic Pakistani hit tunes, Amar Khan, Urwa Hocane, Osman Khalid Butt, and many others will perform. Ace artists will receive the honours. Anjuman, an actress, will receive a recognition award. The celebs appear amazing because they are wearing lovely clothing. Here are photos of famous Pakistanis who just attended the Lux Style Awards 2022. Check out the photos: 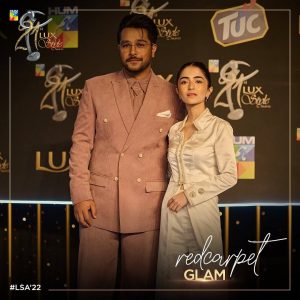 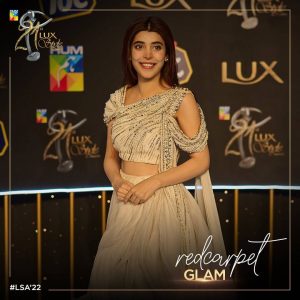 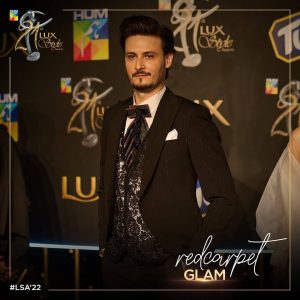 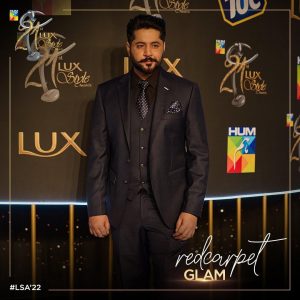 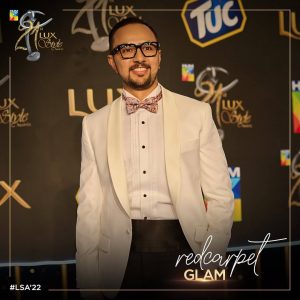 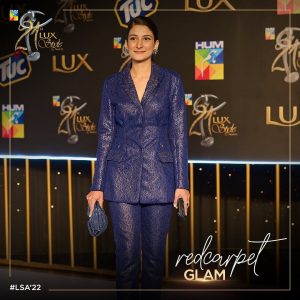 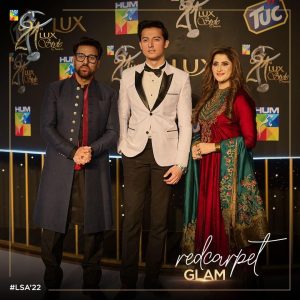 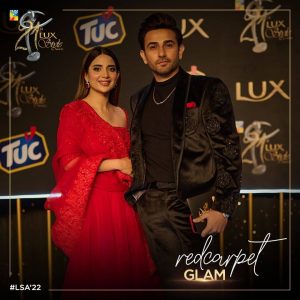 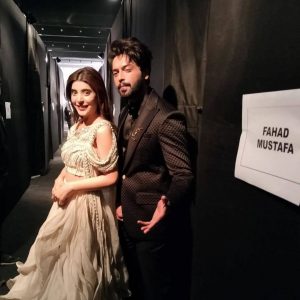 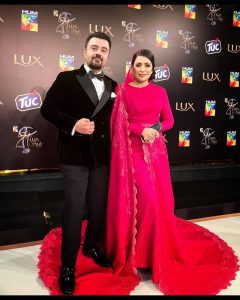 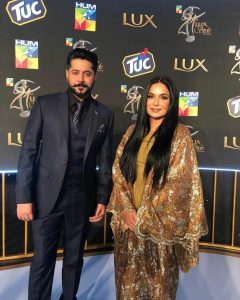 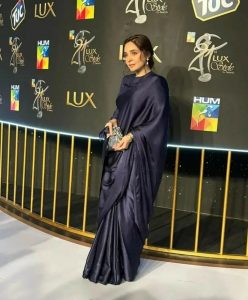 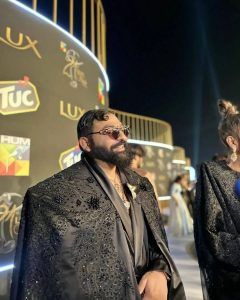 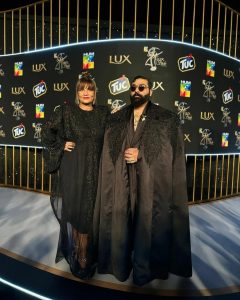