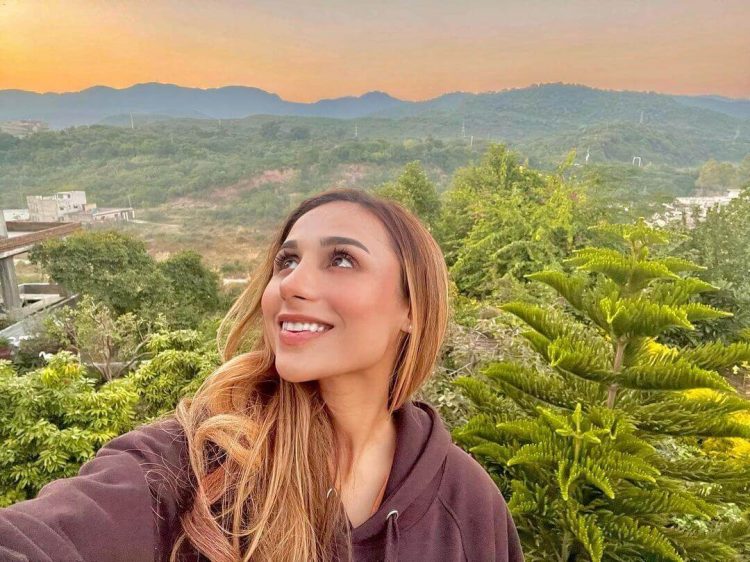 With her recent series of photographs on Instagram, actress Mahal Khan is stealing the hearts of admirers. The diva’s images, in which she can be seen posing for photos in the mountainous location, have gone popular on social media.

Mashal Khan rose to notoriety after starring in the hit comedic drama “Suno Chanda” as Kinza Jalal Khan. She’s worked for high-end brands and walked the runway for well-known designers.

Mashal Khan and Hollywood personality Ali Ansari had previously generated rumours that their romance had dissolved.

Mashal Khan, a multitasker, is also known for her excellent singing abilities. She has already demonstrated her singing abilities and garnered headlines on social media. Let’s have a look at her most recent photos: 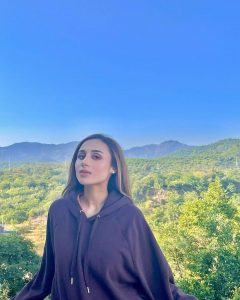 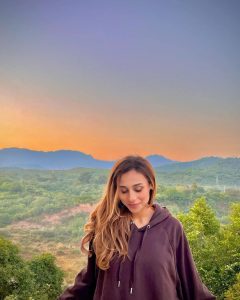 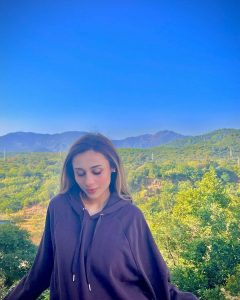 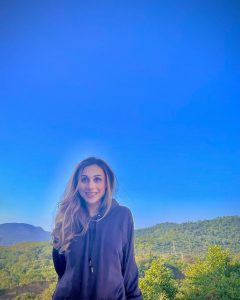 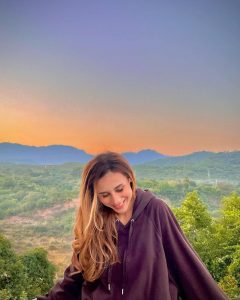 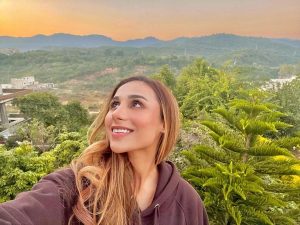